A few days back, we reported that Micromax was soon to officially launch an upgraded version of its Canvas Nitro phone which would carry the model number A311. Well, it doesn’t look like the company is going to throw a big unveiling party for it as the handset has already been put up for grabs online.

The Micromax Canvas Nitro A311 is currently available on Flipkart for Rs 13599 and above. Compared to the original model which offers 8GB of storage and goes by the model number A310, the new variant has double the inbuilt storage at 16GB. Additionally, it’s a bit cheaper as well, since the original is selling for Rs 13999 on the same e-commerce website. 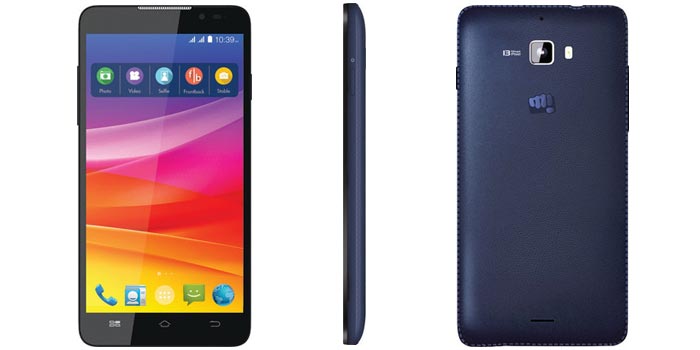 The memory provisions are the only differences between the two smartphones as rest of the features are basically identical. The phone is one of the best looking releases from Micromax, yet highly inspired by Samsung’s Galaxy lineup. There’s a blue faux lather coating on the rear panel with a stitch design at the edges.

Here’s you’ll also find a 13MP camera, while the front houses a 5MP snapper. The company has employed a 5-inch 720p HD IPS display for the Canvas Nitro and there’s a 1.7GHz octa core processor powering things up on the inside. You also get 2GB RAM, a microSD card slot, dual SIM support and a 2500mAh battery. 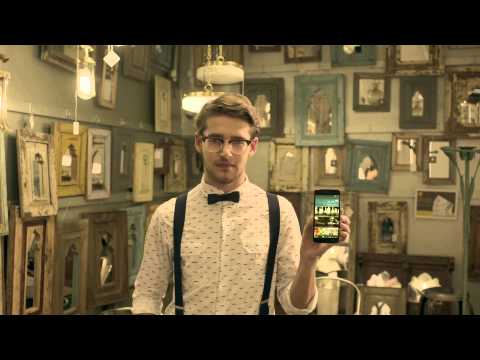 Quick look at the key Micromax Canvas Nitro A311 specs:

You can purchase the Micromax Canvas Nitro A311 through this link and there’s a Rs 100 delivery charge as well.