Micromax will finally have a 1080p phone of its own, the Canvas Turbo A250

There has been much speculation about a 1080p smartphone from Micromax and the Canvas Turbo A250 could just be the device we’ve been waiting for. FHD handsets are available in plenty in India and several of them come from local manufacturers. They include the Wammy Passion Z+, Aqua i7, Auxus Nuclea N1, Spice Pinnacle FHD and more.

The existence of the Canvas Turbo A250 was disclosed by Twitter user @MMXNewscaster. The account also notes that the device will sport a quad core processor, but hasn’t provided any specific make or model for the chipset. Nevertheless, seeing the company’s preference being MediaTek SOCs which help maintain the budget-friendly price tags, the CPU in the upcoming phone could also be from the Chinese chip maker. 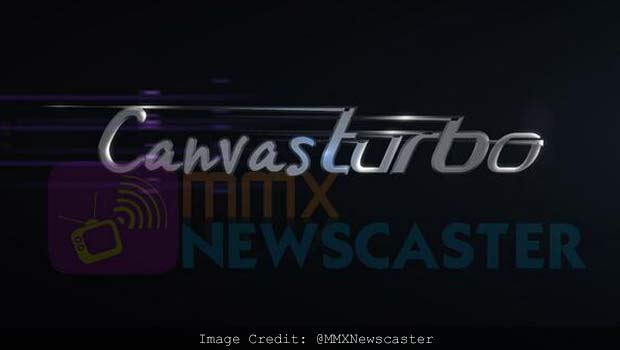 The possibility lies in two models, the MT6589 and MT6589T SOCs that are both based on the Cortex A7. The difference here is that the former is clocked at 1.2GHz, while the (T) turbo model has a 1.5GHz frequency. They come with support for FHD displays and PowerVR SGX 544MP graphics with the latter module having a higher clock speed. Other common features of the SOCs include dual-SIM and dual-active functionality, 13MP camera support and connectivity options such as Wi-Fi 802.11n, Bluetooth, GPS and FM radio.

In other news, @MMXNewscaster also tweeted that the Canvas Doodle 2 A240, Canvas 4 A210 and Canvas HD A116 smartphones are entitled for and update to Android 4.2 Jelly Bean. However, no details of the rollout have been divulged.

We expect Micromax to launch the Canvas Turbo A250 by the end of this month or early November.

Facebook
Twitter
Pinterest
Linkedin
ReddIt
Tumblr
Flip
Previous articleSamsung Galaxy Round smartphone with a curved display may be launched this week
Next articleSpice Pinnacle Stylus Mi-550: A mid-range phablet that’s no different from the lot