The Micromax Canvas Knight is the first beneficiary of a newly announced partnership between the smartphone manufacturer and Vodafone India. According to a joint statement issued by both companies, all those who buy the said handset will be provided with 2GB of free data on the carrier’s 3G network.

This deal will soon also extend onto other devices that are being sold by Micromax in the Indian market. The free data will be applicable only for those who possess a Vodafone SIM card and do not have any active data pack. Postpaid customers will of course not be under its purview. 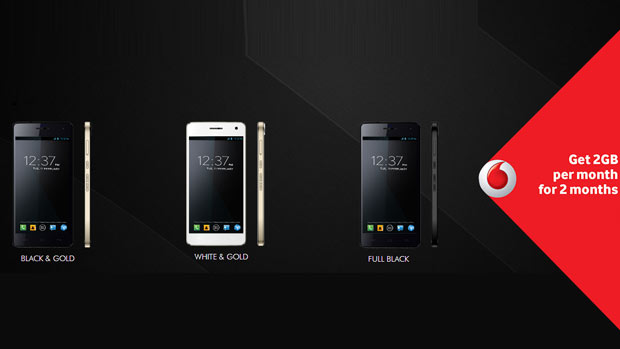 This offer will be valid until October 31 and will get activated within 48 hours of a Vodafone SIM card being inserted into the handset. Shubhodip Pal, who is the CMO of Micromax expressed his opinion on the deal saying that it embodies the company’s ‘endeavor of democratizing technology for the masses.’

The Micromax Canvas Knight is one of the company’s most loved offerings with its attractive array of specs and its relatively affordable price tag. It grabs a full HD display, a 16MP camera, an octa core processor and other advanced components.

Here’s a clearer look at the specs of the Micromax Canvas Knight:

As mentioned above, the new partnership between Vodafone India and Micromax will apply not only to the Canvas Knight, but also to other devices from the Gurgaon-based company.