Micromax Unite A092 and Canvas Entice A105 show up

While the Unite 2 is already available, Micromax is now deciding to release the Unite A092 smartphone in India and it also plans to launch Canvas Entice A105 as part of its affordable Android 4.4.2 KitKat lineup. The former phone, however, doesn’t run on the latest Google mobile OS release, but on an earlier version which is 4.3 Jelly Bean.

Let’s start off with the Micromax Unite A092. Like the second model in the series (or first?), this phone is pre-loaded with a wide roster of local languages which amount to 21 in total. The phone is an entry-level one and should retail below Rs 7,000. It offers a 4-inch IPS WVGA display and dual cameras. The company has also thrown in various applications such as Getit, Kingsoft suite, M!Live, Opera and more. 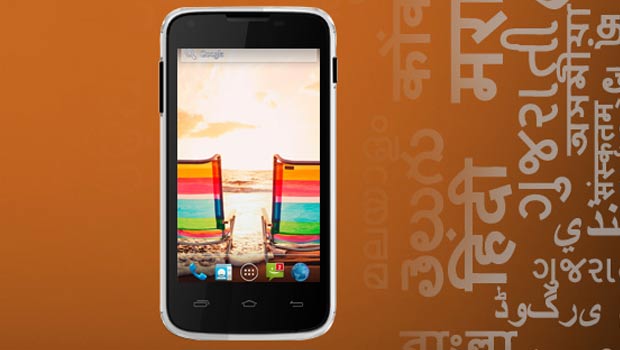 The phone is powered by a 1.2GHz quad core processor and it carries 1GB of RAM, 8GB of storage, a microSD card slot and a 1500mAh battery which can deliver just 5.5 hours of talktime. The handset is dual SIM enabled as well. Coming to the Canvas Entice A105, this KitKat handset has a larger display of 5 inches, but the resolution is still the same 800 x 480p. It’s also powered by a 1.2GHz quad core processor and the 1900mAh battery onboard is said to provide a measly 5 hours of talktime. 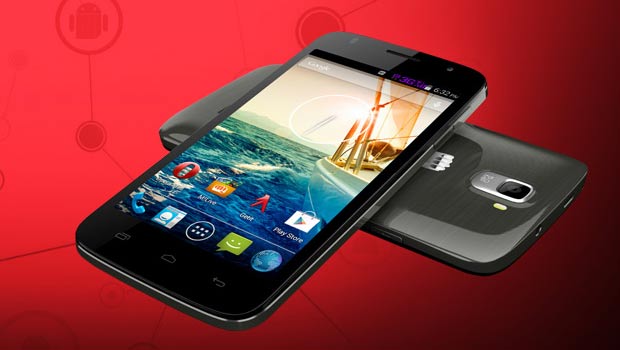 Key specs of the Canvas Entice A105:

As mentioned above, the Micromax Unite A092 should fall in the sub-Rs 7,000 category and the Canvas Entice A105 will likely cost around the same amount as well. Both phones are yet to be officially unveiled by the company.