We can report that a new Micromax Unite 3 smartphone is out on the block, and can be purchased now for the extremely low price of Rs 6569. This Android 5.0 Lollipop device comes pre-loaded with a total of 10 Indian regional languages, and is the third in a series of such handsets, as is being suggested by its name.

The Micromax Unite 3 can be found listed on the company’s website, while it can be purchased now through Infibeam. It will come bundled with 500MB worth of free Vodafone data (2G or 3G) which can be used monthly for the first two months.

A cool new feature has been infused into the Unite 3 by its maker in order to take advantage of its multi-language support. While typing an SMS in English, swiping left will transliterate the message into a chosen regional language, while swiping right will translate it. 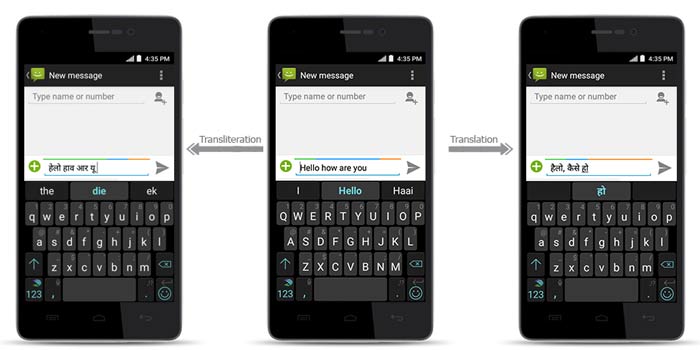 A Smart Wake feature is present in the handset for gesture based commands that can be issued for opening apps, whereas the device’s HotKnot functionality offers NFC-like file transfers. There’s also a special First Touch launcher present on it for letting you click pictures, search your contacts and enjoy a playlist directly from the homescreen.

A quick look at the specs of the Micromax Unite 3: 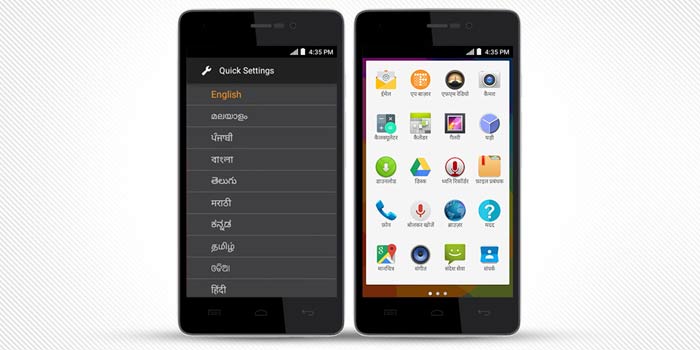 Right now, Infibeam seems to be the only place online portal that’s selling the Micromax Unite 3. If you’re interested in the device, you can head over to the site and purchase it at Rs 6569.