Tomorrow will mark the day on which Micromax will unveil its new flagship smartphone for this year, but very little about this offering is known at the moment. The company has done good by keeping things a secret till now; so the unveiling event in New Delhi will be our only source of details regarding the upcoming handset.

There’s a good chance that this Micromax handset will grab the Canvas 5 branding, but you never know; the company might come up with a completely different nomenclature this time around. What’s certain is that it will be a pretty high-end offering that will be sold at an affordable price, in keeping with the company’s usual practice.

The device is currently being teased by the company through its social channels, but no proper details regarding it are being provided. Micromax seems to be referring the handset as the ‘mystery prisoner’ for some reason, and is trying to make the hashtag #JailBreak popular. 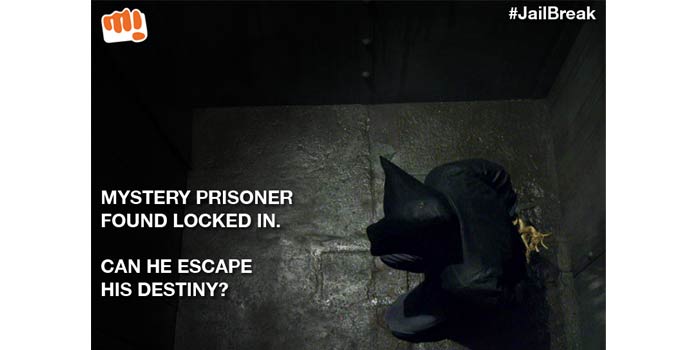 The main competitors for this new flagship smartphone are most likely to be the Xiaomi Mi 4, the OnePlus One and others from their league. Micromax will hence make sure that its Canvas 5 or whatever its new phone is named grabs specs similar to those of the above mentioned gadgets.

It’s likely to carry onboard a 1080p full HD display and the new octa core MediaTek helio X10 chipset. 4G LTE support is certain to form part of its offerings, apart from a high-resolution rear camera and a decent selfie snapper. 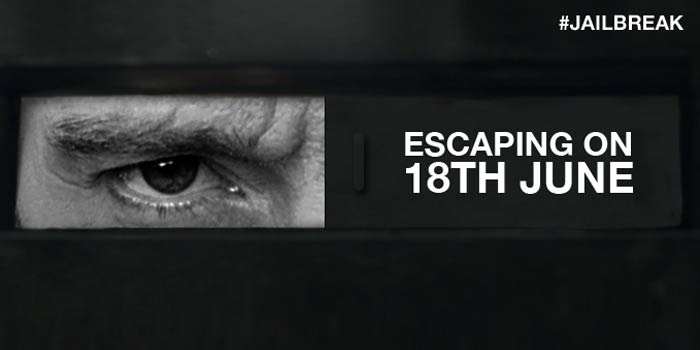 We’ll be present at tomorrow’s event that will see Micromax unveil its new flagship smartphone, so stay tuned for all the news regarding it, including its price and release date information.

Facebook
Twitter
Pinterest
Linkedin
ReddIt
Tumblr
Flip
Previous articleSony Xperia Z3+ may be headed for India, launch set for June 26
Next articleNew Asus ZenFone 2 has all the storage you’ll ever need from a phone