Micromax could soon be launching a new smartphone in India as the company has started teasing fresh hardware online. Local OEMs in the country don’t usually give cheap devices such treatment, so the upcoming phone will most certainly be something special.

Nothing concrete has been disclosed about the Micromax smartphone as yet. The first teaser focuses on sharing, noting that the way you share is about to change, while the second one confirms that the device will have gesture support to quickly launch apps. 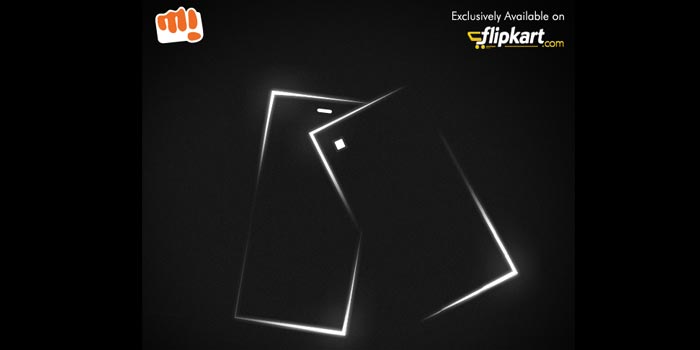 The device you see in the image above could very well be the first release in the Yu series which is expected to launch this month itself. This particular lineup will be powered by CyanogenMod, offering customers the ability to freely modify the software and customize Android to the way they prefer.

Also read: Indian OnePlus One models will get Cyanogen updates after all

Keeping that in mind, the teasers doesn’t really point to such devices and why would Micromax go through the trouble of adding its own enhancements like gesture support and quick sharing capabilities when users will have the freedom to add or remove any feature they like? This brings up another possibility which is the rumored Canvas 5 smartphone that will carry flagship status.

The way you access your apps is about to change! Coming soon, exclusively on Flipkart! pic.twitter.com/5qFEddaVP7

Here’s a roundup of the known Micromax Canvas 5 specs

Micromax says that its new device is coming soon on Flipkart, so we could see it go official in the coming days. Stay tuned for developments on this story.