If all goes according to what Micromax has planned, devices made by the company will be seen running its own OS by April 2016. This news comes straight from the horse’s mouth moreover, as it has been revealed by the Indian firm’s co-founder himself.

Among the tons of Indian and Chinese manufacturers that are selling affordable devices in the country right now, this is the solution that Micromax has found in order to differentiate itself from competition. Its homebrewed OS will be a forked version of Android of course.

Manufacturers like Samsung, Xiaomi and others have been infusing their offerings with their own Android-based operating systems for years now. Entering this elite league will be a big step for the company indeed. 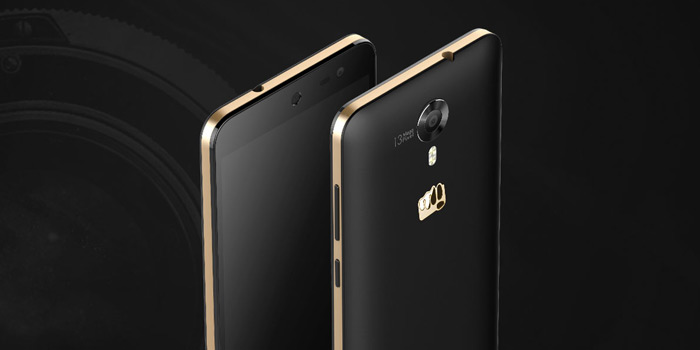 Former Amazon executive Ashish Agrawal who joined Micromax earlier this year as its new CTO has been made in-charge of this new project. The plan is to not only develop a forked version of Android, but also to make it work across different hardware platforms and have it contain its own suite of services and apps.

As revealed by The Economic Times, the development will be taking place at the company’s Bengaluru facility. The Micromax software team will be accompanied by about 75 people in design teams acquired from Nokia R&D in Beijing and one more coming up in Shenzen.

Micromax happens to be the number 2 handset brand in India at the moment. The firm apparently manages to sell around 3 million phones every month. Whether its decision to create a custom Android-based ROM enhances or diminishes those numbers remains to be seen now. Let us wait and watch.