Micromax has revealed that it’s working on a new smartphone lineup under the name Yu which will be designed through partnership with Cyanogen Inc, the makers of the popular custom Android OS. In fact, the new series will be released under Yu Televentures brand which is the Indian OEM’s wholly-owned subsidiary.

According to Micromax’s co-founder, Rahul Sharma, the new brand is basically targeted at tech enthusiasts who want to freely tinker with the phone’s software. This involves unlocking the bootloader and rooting the smartphone which normally voids warranty. However, with the Yu series, the company will be taking a different approach. 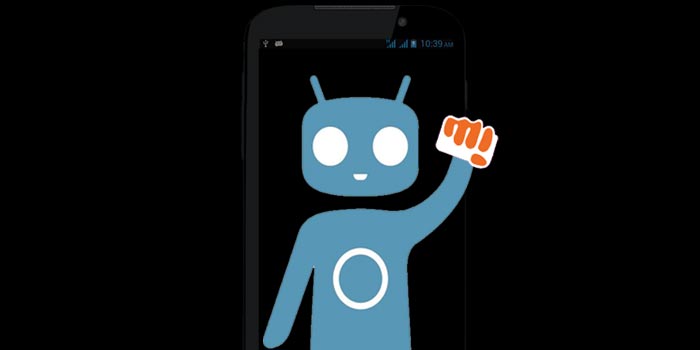 The Economics Times is reporting that users will be able to freely mod the software through built-in features offered by CyanogenMod and also root the firmware without worrying about warranty. This is a similar approach to what Xiaomi currently implements where it’ll honor after-sale services even if the device’s software is tampered with.

This would also mean that the Yu series will go up against the Android One program from Google mainly since the search giant publishes sources online for developers to play around with. There’s nothing concrete on what type of hardware the company will offer with these devices, but it’s confirmed that the phones will be touted as affordable options.

We’re most likely to see entry-level phones arrive first and probably a few mid-range releases later on. Also, there’s a high possibility that Micromax will go for Snapdragon SOCs instead of MediaTek seeing as there’s very low support for processors from the Chinese chip maker.

The first device from the Micromax Yu series will be launched sometime next month running CyanogenMod.