The Micromax Canvas LapTab dual-booted tablet has made its grand appearance at the CES and the company claims that it can run both Android and Windows platforms efficiently. Nothing has been mentioned about the device’s availability or price details as yet, but we do know that it will be launched in early February through authorized dealers and online retailers across India.

This is definitely not the first dual OS gadget in the market, however, Micromax is the first Indian manufacturer to have attempted something like this. Android’s Jelly Bean 4.2.2 is what you will find within the tablet along with the Windows 8.1 platform. All you need to do to switch between the operating systems is reboot it and choose the preferred option. 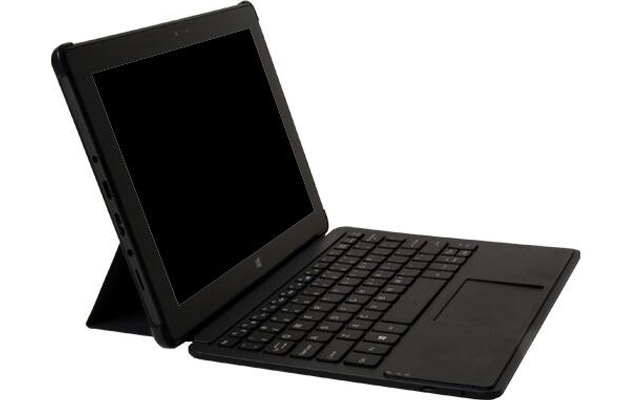 An Intel Celeron N2805 processor clocked in at 1.46GHz is basically responsible for making the device capable of supporting multiple applications at the same time. And the SoC gets 2GB of RAM for company. A 7400mAh battery has also been thrown into the mix to make it capable of coughing up the juice for a long time.

Its front side is completely dominated by a 10.1-inch IPS touchscreen of 1280 x 800p resolution which is accompanied by a 2MP camera. The device lacks a rear-facing snapper though. Also, the slate tags along 32GB of onboard memory expandable by up to 64GB using a microSD card. A customized keyboard will be released for the gadget along with a transleeve that acts as a cover as well as a stand. 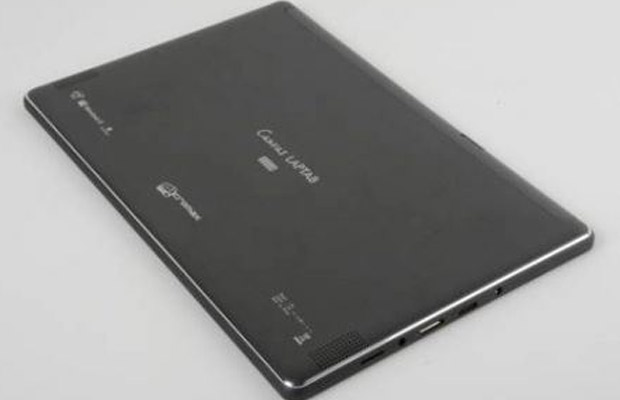 As we said, the Micromax Canvas LapTab’s exact launch details are currently under wraps.