The Yu Yureka smartphone which comes from a Micromax subsidiary will go on sale in India and the company plans to offer just 10000 units. Considering that this will be the first sale of the handset, offering a small inventory is a wise decision, but not so much when you have over 3 lakh registered customers waiting to get their hands on it.

And as you’ve probably guessed, Micromax is taking a few cues from Xiaomi as it will be selling the Yu Yureka through flash sales. This is most likely going to be a weekly affair and if you haven’t realized, the Yu Yureka will be up for grabs on the same day as the Redmi Note 4G and also at the same time. 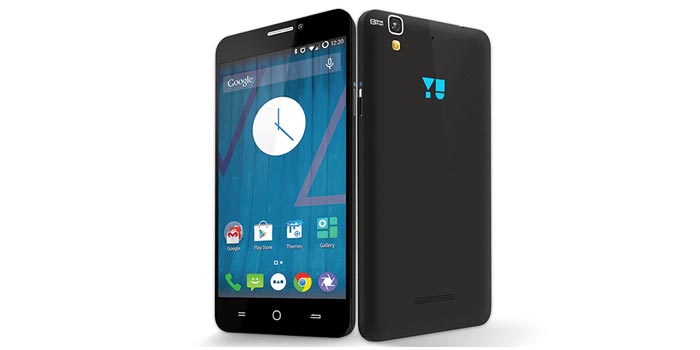 Clearly, Micromax is really trying hard to steal the spotlight from its China-based competitors and OnePlus took a pretty hard hit already. Xiaomi, on the other hand, did face legal issues with selling its devices in India, but it doesn’t have much to worry about.

The Redmi Note and the Yu Yureka are almost similar in specs. The former offers better battery capacity and the MIUI interface, while the latter is powered by Qualcomm’s new Snapdragon 615 octa core 64-bit chipset and has Cyanogen OS running the show.

Here’s an in-depth look at the specs of the Yu Yureka from Micromax:

The Yu Yureka goes on sale via Amazon tomorrow at 2pm for Rs 8999 and only registered customers will be able to pick up a unit. The 10000 units will most likely disappear in mere seconds.