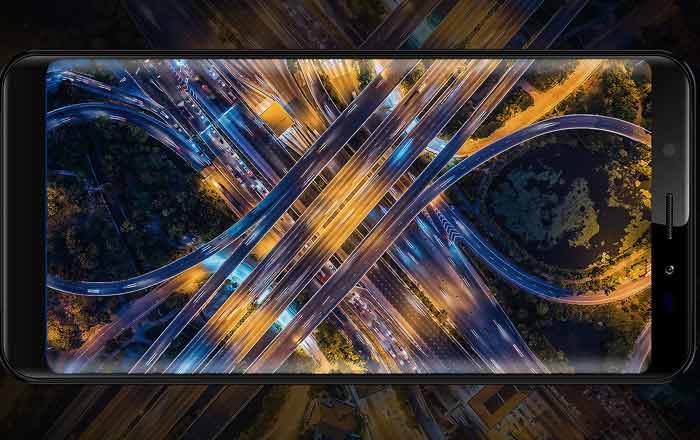 Micromax is looking to take on the likes of Samsung and LG with a bezel-less phone of its own called the Canvas Infinity. The handset boasts of a 5.7-inch HD screen fitted with an 18:9 aspect ratio and minimal borders all around.

The panel looks strikingly similar to the Galaxy S8’s Infinity Screen. Micromax is using this fact to its advantage by slapping a Rs 9999 price tag on the handset, with the pitch being that people won’t have to spend a bomb to get hold of a bezel-free display. That’s the same approach LG is taking with the new LG Q6 as well, although that particular phone costs Rs 14990.

The Canvas Infinity’s HD screen is a bit of a letdown considering the resolution is stretched out over such a large area. There are full HD phones like the Redmi Note 4 around at Rs 9999, so it’ll be a matter of whether the sheer novelty of having such a big screen will be worth the sacrifice in pixels.

While the bulk of the Canvas Infinity’s appeal lies in its display, there’s also a 16MP front-facing camera to consider. The module comes with an aperture of f/2.0, soft selfie flash, and 5P lens. A Super Pixel mode combines multiple photos to output a single one with a better resolution.

A slightly lower-resolution 13MP lens graces the Micromax phone’s back, furnished with an aperture of f/2.0 and LED flash. There are also Real Time Bokeh and Re-Focus effects to be experimented with. Powering all this is a 2900mAh battery which is supposed to last for 420 hours of standby time and 20 hours of talk time.

A short summary of the Micromax Canvas Infinity’s specifications:

The Micromax Canvas Infinity is set to hit Amazon India on September 1 at 12 pm and offline shops at a later date. Registrations for the handset have begun.