Micromax had already announced its plans of going global and Russia was supposed to be the first country where the company’s smartphones were to be launched. And now we hear that the Indian manufacturer has executed its plans as promised and has introduced the Canvas Beat and Canvas Social gadgets along with a few Bolt handsets in the said nation. It wishes to make its mark in some European countries as well.

The conglomerate has entered into a partnership with VVP Group to make a strong footing in Russia and has decided to release 14 devices in the country before 2014 comes to an end. And that’s not all, Micromax will have about 60 service centers by the end of this month and a few exclusive centers will be set up in some strategic locations as well. 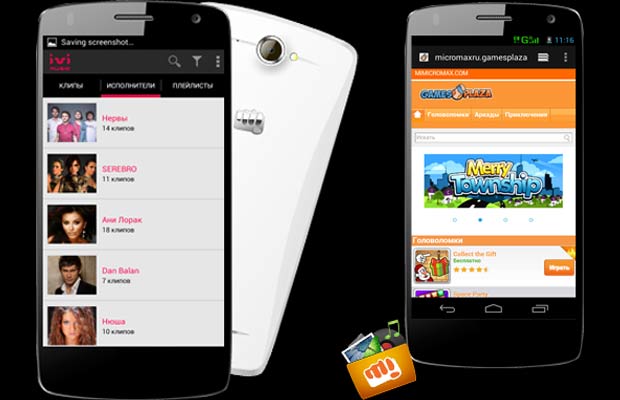 As was rumored, its Russian endeavors were not kicked off by the dual-booted LapTab, but the Canvas MAd and Canvas 2.2 have been unveiled with new monikers, Canvas Social A94 and Canvas Beat A114R, respectively. Both of these gadgets fall in the mid-range category and are powered by the Jelly Bean OS. They even have quad core chipsets to take care of their multitasking properties.

And what’s more, Micromax is collaborating with multiple companies such as VAS providers including Odnoklassniki, Viber, Facebook, Twitter, a multimedia service and even a local social networking site called IVI.ru amongst others. The devices can be expected to come pre-loaded with these applications. 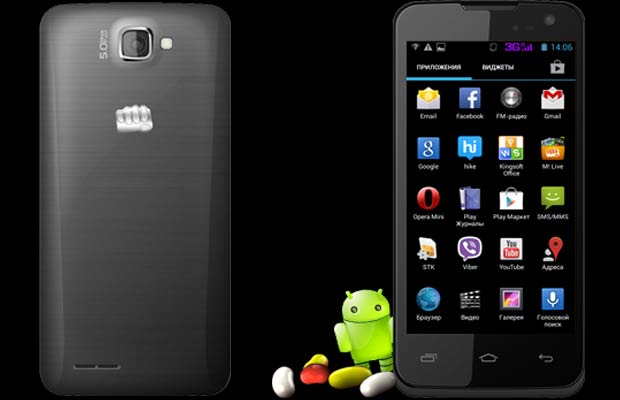 As we said, the Micromax Canvas Beat A114R and Canvas Social A94 have already been released in Russia. It wishes to be one of the top four mobile brands in the country before the end of this year.