Those interested in purchasing the Micromax Canvas Xpress 2 were needed to register themselves for its flash sales and wait until the date arrived in order to try and grab it before it ran out of stock on Flipkart. That has changed now, even as the device has been made available using the regular open sale model.

Priced at an attractive Rs 5999, the Micromax Canvas Xpress 2 was first released via Flipkart this July, and has since then been having successful flash sales on the e-commerce website. Its makers have revealed that an impressive 150000 units of this phone have been sold so far.

Micromax has blessed it with a 5-inch 720p HD display which happens to be of the IPS type, and is covered with Corning Gorilla Glass 3 for protection. This device grabs its fuel from a 1.4GHz octa core MediaTek MT6592M processor which is assisted in its operations by 1GB worth of RAM.

Although it runs the outdated Android 4.4.2 KitKat OS, an update to the Lollipop version has been guaranteed for it by the company. The 2500mAh battery inside the Canvas Xpress 2 has been claimed to deliver up to 9 hours of talktime and up to 393 hours of standby time.

Here’s a quick glance at the key specs of the Micromax Canvas Xpress 2 handset:

Folks interested in buying the Micromax Canvas Xpress 2 can now head straight over to Flipkart in order to place their orders for this impressive dual SIM 3G device. 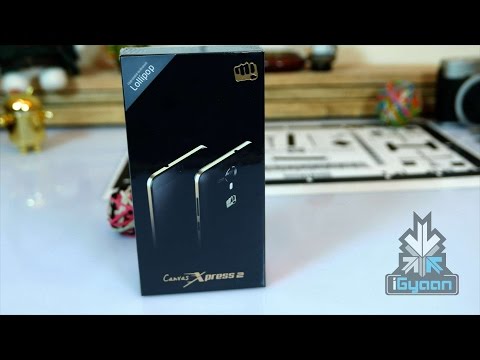