The Micromax Canvas Turbo Mini A200, the toned down version of the Canvas Turbo has been unveiled officially through the company website and its product page has also gone live on a shopping portal.

It has been pegged at Rs 14,490 unofficially. Expect the mini Micromax Canvas Turbo price of under 15k to bring you a 4.7-inch HD touchscreen of 1280 x 720p resolution and even dual cameras. The original device’s 5MP webcam has been retained and you get an 8MP primary snapper that takes care of your photography needs. 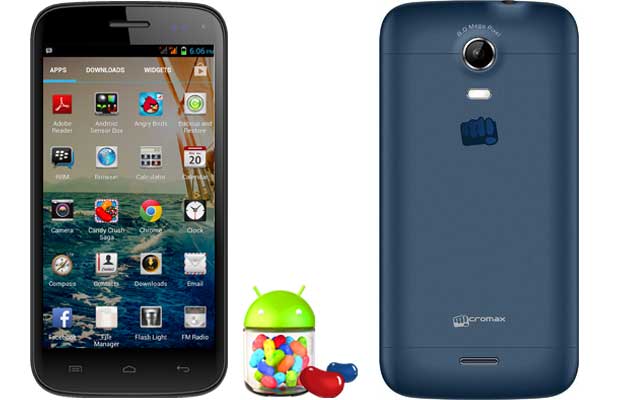 This phone operates with the assistance of the Android Jelly Bean 4.2.2 OS which obviously brings various Google mobile services along in addition to access to the Play store. A MediaTek MT6582 quad core processor rests within the chassis and ticks at 1.3GHz to effectively manage the internal working of the gadget.

The chipset has 1GB of RAM for company and the Micromax handset brings 4GB onboard memory to the table along with an option to increase it further by up to 32GB using a microSD card. Thanks to a 1800mAh battery, the gadget can cough up the juice for talk time of about 6.5 hours in between charges.

The Micromax Canvas Turbo Mini A200 comes drenched in white and blue and is currently listed on Flipkart. Nothing has been mentioned about its release date, but interested users can sign up to get emails notifications regarding its availability. 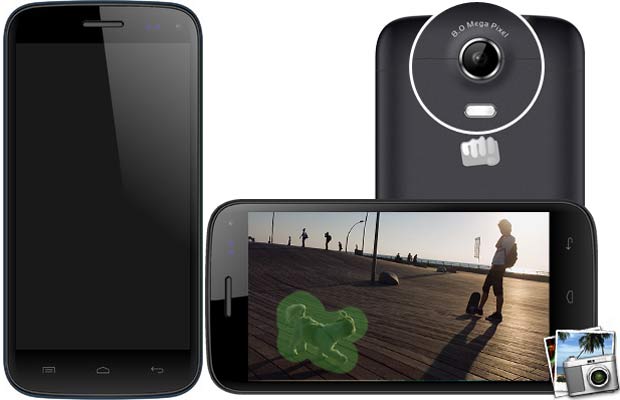 Key specs of the Micromax Canvas Turbo Mini A200: