Micromax Canvas Turbo Mini A200, Bolt A71 now officially up for sale in India

The Micromax Canvas Turbo Mini A200 is finally up for sale in India via the official company website and yes, the price that surfaced last week is indeed the real deal. Along with this, another smartphone dubbed the Bolt A71 that had shown up in the country via an online retailing website a few days ago, has also been released at the eStore.

First up is the Canvas A200, the mini version of the Turbo Mini, which features a 4.7-inch touchscreen, an 8MP camera and a 5MP webcam. Based on the Android Jelly Bean 4.2.2 OS, it employs a 1.3GHz quad core MT6582 processor. Some of the other features of the Micromax phone are 1GB of RAM, 4GB of expandable memory and a 1800mAh battery. 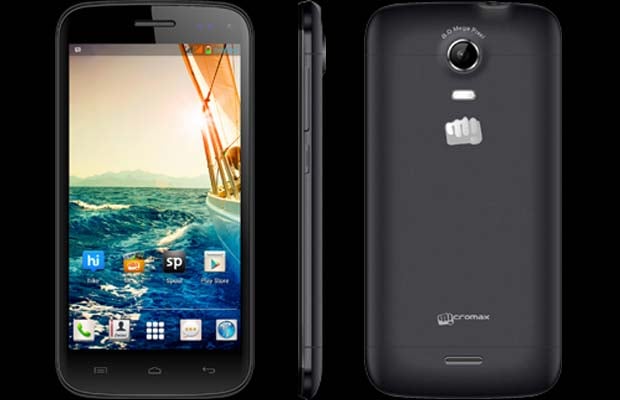 As for the Bolt A71, it is an entry-level gadget, but falls in the phablet category as it boasts of a 5-inch touchscreen which spurts out visuals in 480 x 854p resolution. The 3G-enabled device is fueled by a SC7710G processor sprinting at 1GHz as well as 512MB of RAM. Featuring dual cameras, it operates with the assistance of the Jelly Bean 4.1.2 OS and coughs up talk time of about 5.5 hours, thanks to a 2000mAh battery.

The Micromax Canvas Turbo Mini A200 is currently available through the official website for Rs 14,490, while the Micromax Bolt A71 will set you back by Rs 6,750. They can also be picked up via select online retailers and authorized retailers across India. 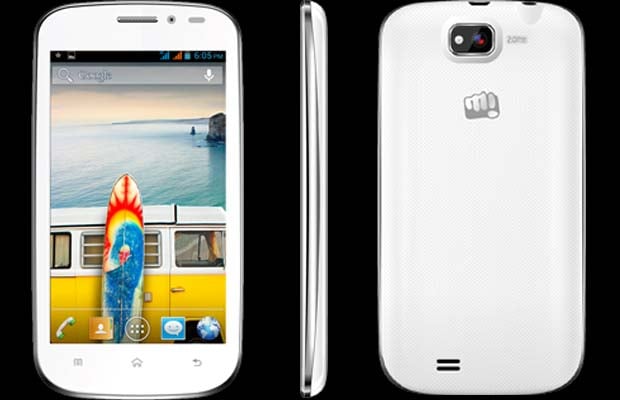 Key specs of the Turbo Mini: