Finally, Micromax has a full HD smartphone to its credit in the form of the Canvas Turbo A250 and it will be made available in India for a price that’s a little less than Rs 20,000. Yes, it is the same device that Hugh Jackman has been teasing for about a week now.

Interested users have the option of picking up the Canvas Turbo in either midnight blue or pristine white shades. Whatever that leaked picture had revealed, turned out to be true, which means the device does have a 5-inch touchscreen that renders full HD visuals. The display also makes the most of the CGS as well as the IPS technologies. Also, a 5MP fixed focus webcam is present along with a 13MP auto focus camera on the device. 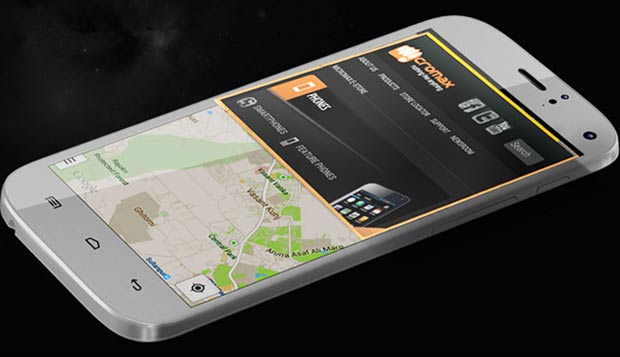 It goes without saying that this Micromax contender runs Android and as far as the phone’s internal working is concerned, it is taken care of by a MediaTek processor with four cores. Moreover, it has been pre-loaded with a number of applications such as Opera Mini, BBM, iFloat, Hike, Spuul and more.

Take a quick look at the key features of the Canvas Turbo:-

The Micromax Canvas Turbo A250 will be up for grabs for Rs 19,990 through all leading retail channels in India from October 26 onwards.