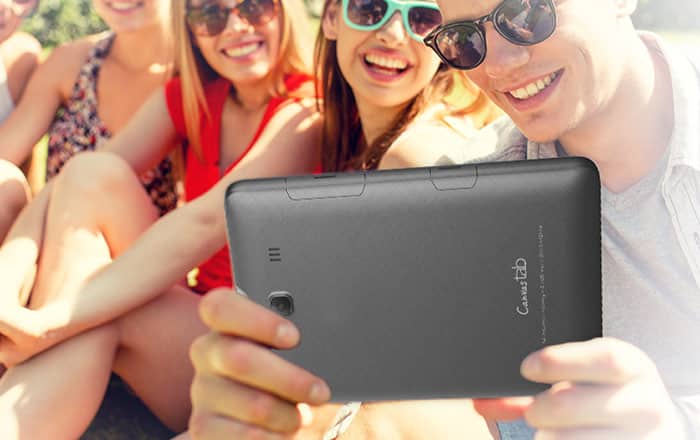 Hoping to reinvigorate the tablet market in India is the new Micromax Canvas Tab P701 which has its price tag set at Rs 7250. It’s a 7-inch slate which boasts of 4G LTE support on one of its two SIM slots, and also offers the ability to place voice calls like on smartphones.

The new Micromax Canvas Tab P701 is being released exclusively through Flipkart where it is already available for purchase. It comes with 8GB worth of internal storage which is of course expandable with the help of its microSD card slot which supports an additional 32GB of space.

On its front rests a 7-inch panel with a WXGA 1024 x 600 pixel resolution. On this face, you’ll also find a 2MP camera meant for selfies and video calling. As for the back surface of the Canvas Tab P701, it plays home to a 5MP shooter.

A neat look at the specs of the new Micromax Canvas Tab P701: 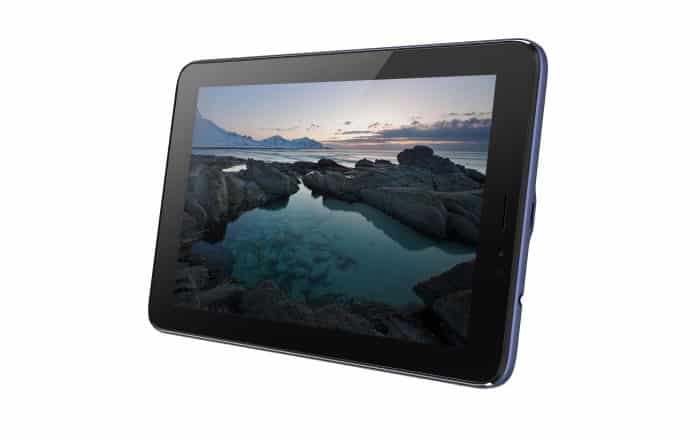 Micromax has blessed its new tablet with the Android 5.1 Lollipop OS. This is quite disappointing, since there’s not even a mention of a future update to Android M. A 3500mAh battery is known to power this device from within. As for its other internals, they include a 1GHz quad core CPU and 1GB of RAM.

Those interested in purchasing the new Micromax Canvas Tab P701 can head over to Flipkart now and place their orders for it.