Micromax has just announced a new 8-inch tablet which comes in the form of the Canvas Tab P680. This new device runs the Android 5.0 Lollipop OS, and offers 3G support at the admirable price of Rs 9499.

The Micromax Canvas Tab P680 supports voice calling as well as 3G connectivity thanks to is dual SIM card slots. Its 8-inch IPS display showcases its visuals in a WXGA resolution of 1280 x 800 pixels. It runs on the combination of a 1.3GHz quad core processor and 1GB worth of RAM.

The Canvas Tab P680 features Dual BOX speakers for superior audio output, while it even grabs a near-stock version of Android 5.0 Lollipop. Another highlight of this tablet happens to be the fact that it carries inside it a 4000mAh battery which is capable of keeping it going for 8.5 hours of talktime on 3G networks and 258 hours of standby time. 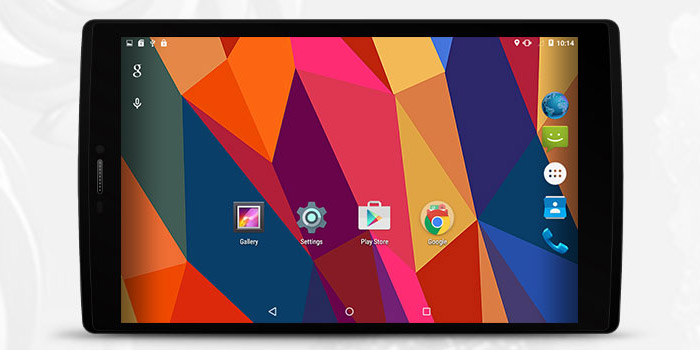 This Micromax product comes fitted with a 5MP autofocus rear camera which sits beside a flash. On its front moreover, it features a 2MP fixed focus snapper meant for selfies and video calling. The tablet offers 16GB of storage which can be expanded further up to 32GB by means of its microSD card slot.

Here’s a neat look at all the key specs of the new Micromax Canvas Tab P680 tablet: 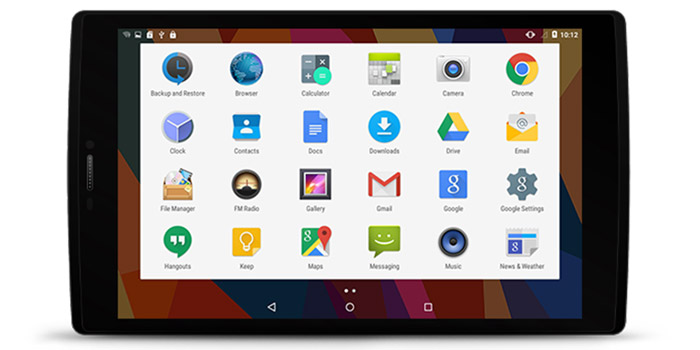 The all new Micromax Canvas Tab P680 will be made available through leading online and offline retailers in India from tomorrow onwards at the above mentioned retail value of Rs 9499.