When it was unveiled, the Micromax Canvas Spark surprised many with its impressive specs that were made more admirable when its Rs 4999 price was looked at. The device has been receiving successful flash sales on Snapdeal ever since, but it’s time for it to seemingly let go of that sales model now.

It has been announced that today and tomorrow – July 27 and July 28 – will see the Micromax Canvas Spark being sold openly on the above mentioned e-commerce website. That means, there’s no need for any registrations, as the smartphone will be purchasable directly through the site.

The device has so far sold more than 5 lakh units in India, and is apparently ready to be followed by a successor soon. The Canvas Spark runs the Android 5.0 Lollipop OS, giving it an edge over several competitors that aretill sreeling on the KitKat version of Google’s OS. 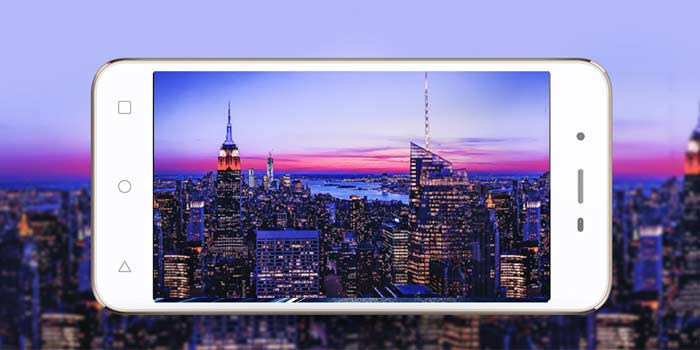 This Micromax offering benefits from a 4.7-inch display which reproduces its visuals in a 960 × 540 pixel resolution. Fueling this handset is a 1.3GHz quad core MediaTek MT6582M processor that’s assisted in its operations by 1GB worth of RAM. There’s an 8MP rear camera and a 2MP front snapper onboard as well.

Here’s a neat look at the key specs of the Micromax Canvas Spark handset: 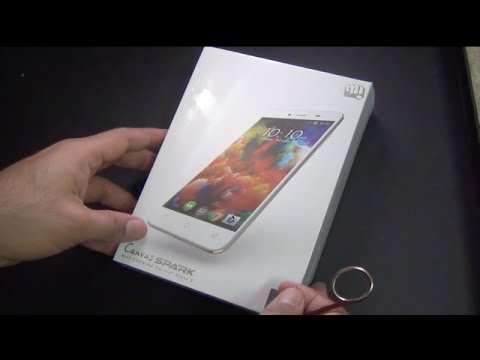 Those interested in purchasing the Micromax Canvas Spark can head over to Snapdeal right now to grab it at its incredibly affordable retail value of Rs 4999.