Micromax’s range of Canvas phones could very well be seeing Android KitKat 4.4 software packages being thrown their way in the near future, a report has indicated. This comes as a huge surprise, especially since indigenous smartphone manufacturers from India much prefer releasing new devices month to month than delivering software upgrades.

This speculation sprung up when the Twitter account which goes by the name of MMXNewscaster and is known to out crucial details about Micromax devices prematurely, tweeted a picture showing the eligible phones for a KitKat update. High-end devices like the Micromax A250 Canvas Turbo as well as budget ones like the Micromax A110 Canvas 2 have been included in this list. 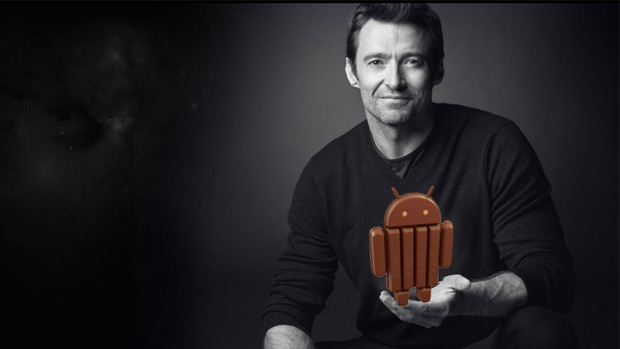 Since nothing has been said officially on this matter, we don’t have a time frame as to when the updates will begin rolling out. The notorious Twitter account has also indicated that the yet-unannounced A200 which is touted to be some sort of a mini version of the company’s flagship will be getting this Android KitKat update as well.

For those who haven’t heard about the said device, it purportedly grabs hold of a 4.7-inch HD display and runs on a quad-core chip. 1GB worth of RAM has also been granted to it apparently, aside from a 5MP main camera and an 1800mAh Li-polymer battery.

If ever the above mentioned Micromax Canvas phones really do get a KitKat update in the future, it will mean success for Google’s aim at bringing the latest Android experience to affordable and even low-performance devices.