There’s a new and interesting smartphone on the block, which has come in the form of the Micromax Canvas Selfie Lens. Priced at just Rs 8299, this Android-based dual SIM offering wants to cash in on the selfie craze with its accompanying clip-on lens meant for wide-angle selfies.

Strangely enough, the company has decided to not show us this particular accessory through its promotional images for some reason. Anyway, the 0.4x clip-on lens of the Micromax Canvas Selfie Lens is not the only highlight of this fresh smartphone.

It ships with a 5-inch IPS monitor bearing an HD resolution of 720 x 1280 pixels. Android 5.0 Lollipop is its OS of choice, whereas its operations are handled by a 1.3GHz quad core processor sitting atop an unspecified chipset. There’s 1GB worth of RAM onboard the Canvas Selfie Lens, apart from 8GB worth of storage space that can be expanded further up to 32GB by means of its microSD card slot. 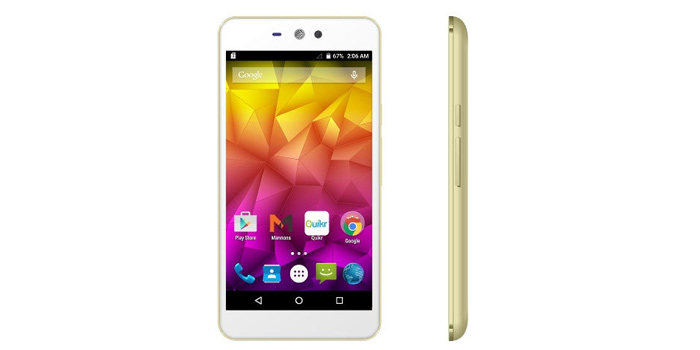 A 8MP rear camera can be taken advantage of by its users, but its main highlight is definitely its 5MP selfie snapper. Micromax has blessed this new phone with a 2800mAh battery offering 9 hours of talktime and 374 hours of standby. Its connectivity options include 2G, 3G, Wi-Fi, Bluetooth and GPS.

Here’s a neat look at the main specs of the Micromax Canvas Selfie Lens: 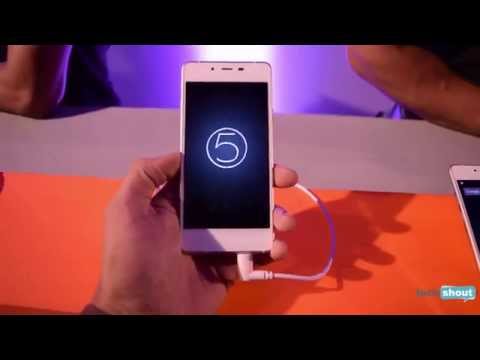 The Micromax Canvas Selfie Lens will soon be made available in the Indian market at Rs 8299. It will be sold by the company along with 500MB of 3G data for 2 months on Vodafone.