Strangely enough, Micromax has announced two smartphones from its Canvas Selfie range on the same day. The Canvas Selfie 2 and Selfie 3 handsets are aimed at youngsters, and offer high resolution front cameras that are accompanied by front facing LED flash modules for well-lit self shots.

This phone benefits from a 5MP rear camera and a 5MP front one, with both being based on powerful OmniVision sensors. It runs the Android 5.0 Lollipop OS, and showcases its visuals on a 5-inch 854 x 480 pixel display. This phone runs on the combination of a 1.3GHz quad core MediaTek processor and 1GB worth of RAM.

There’s 8GB of storage space onboard as well, apart from a microSD card slot. Keeping the device going is a 2000mAh battery. This new offering from Micromax will be available for purchase at just Rs 5999. 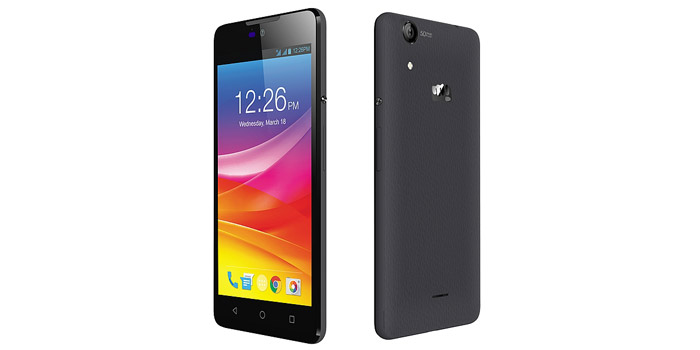 Coming to the second smartphone from this range, this one possesses a better camera setup than that of the above mentioned model. You’re getting an 8MP rear snapper and an 8MP front one, with the latter offering a Sony MX179 sensor and both being accompanied by LED flash modules. This phone moreover, comes with a free selfie stick as well.

The Canvas Selfie 3 kicks in a 4.8-inch 720p HD display, while its operations are handled by a 1.3GHz quad core MediaTek CPU which works along with 1GB of RAM. 8GB of expandable storage and a 2300mAh battery complete its other offerings. Its price is still unknown. 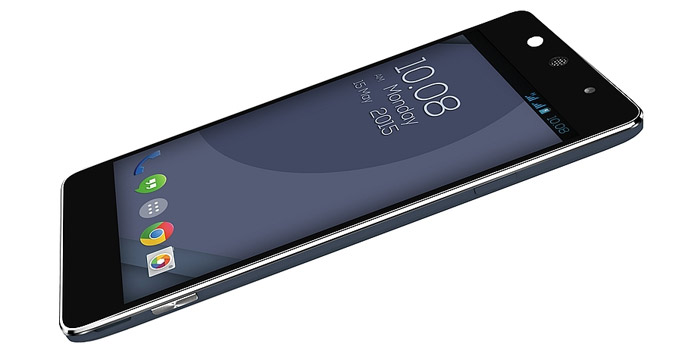 The Micromax Canvas Selfie 2 will begin being sold in India through online and offline channels from August 22 onwards at Rs 5999, while the Canvas Selfie 3 will be seen selling in the market by the end of this month at an unknown retail value.