If you desire an Android 5.0 Lollipop smartphone with a big display, Micromax has the Canvas Play ready for you. Although we don’t know the exact price at which this device will be offered at, we’re pretty sure its asking amount won’t breach the Rs 8000 mark.

The Micromax Canvas Play can be found listed on the manufacturer’s official site right now. It sports a 5.5-inch display with a disappointing resolution of 480 x 854 pixels. Inside it toils the setup of a 1.3GHz quad core processor and 1GB worth of RAM, which has become quite a common assembly these days. The chipset, if you’re wondering, is the MT6582M model from Chinese silicon-maker MediaTek.

The 2820mAh power pack which can be found inside this Micromax smartphone is capable of delivering an admirable 10 hours of talktime and 273 hours of standby time. While Android 5.0 Lollipop has been revealed to be its base OS, there’s no word on whether or not the bug-fixing 5.1 version will be doled out for it. 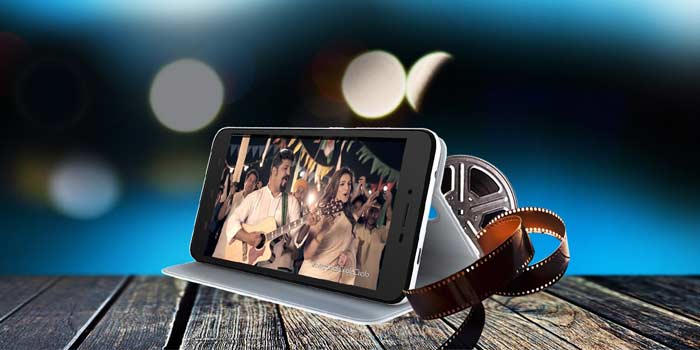 The new Canvas Play kicks in a 5MP rear camera, but just like its VGA front-facing snapper, this shooter too is fixed focus in nature. The storage needs of its potential users will be satisfied by an 8GB ROM and a microSD card slot supporting an additional 32GB of space.

Here’s a quick look at the key specs of the Micromax Canvas Play smartphone:

We’ll have more on the Micromax Canvas Play handset as soon as new details about it are out in the open.