The Micromax Canvas Pep has just been unveiled by the Gurgaon-based manufacturer, and if its components are to be looked at, they are strikingly similar to those of Google’s Android One smartphones. Now one among the three Android One devices that have been launched in the country has been released by Micromax itself, so it’s hard to guess why it has felt the need to introduce this new phone.

Anyway, the dual SIM Micromax Canvas Pep is ready to be sold at Rs 5999 in pristine white and mystic blue color options. It runs the Android 4.4.2 KitKat OS, but there’s no news on whether or not it will become the beneficiary of the 5.0 Lollipop version anytime soon. 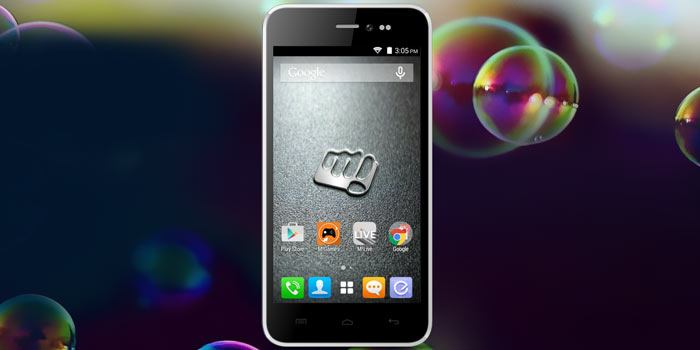 Just like the Canvas A1, the Spice Dream Uno and the Karbonn Sparkle V, the Canvas Pep too boasts of a 4.5-inch FWVGA display and a 1.3GHz quad core MediaTek MTK6582M processor. While 1GB worth of RAM is present on the device, 8GB of storage is also offered with it, aside from a microSD card slot of course.

The rear camera on this new Micromax phone is a 5MP fixed focus unit, and it’s even accompanied by an LED flash. Although the rear snappers on Android One handsets are also 5MP in resolution, they do have autofocus support which this phone is lacking. 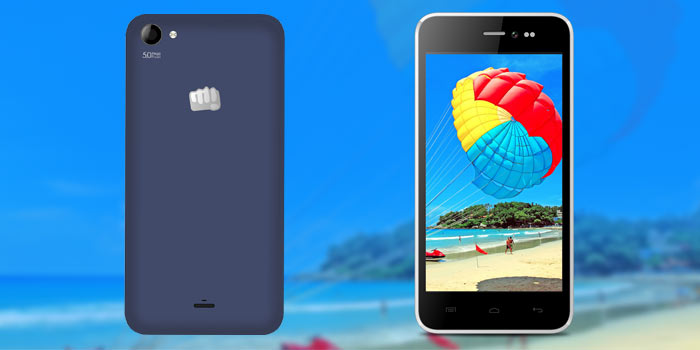 A clearer look at the key specs of the Micromax Canvas Pep:

The Micromax Canvas Pep is now available for purchase at Rs 5999 through regular retail channels in India.