Micromax launches a Canvas Nitro A311 variant with additional storage

As ridiculous as it may sound, the Micromax Canvas Nitro A310 smartphone which we first saw being unveiled in September has been blessed with a variant subtitled A311 which only expands its storage and keeps everything else the same. Yes, just because the company felt that the 8GB of storage space on the previous model isn’t enough, it has gone ahead and infused a 16GB ROM on it.

That would’ve sounded fine had there not been a microSD card slot present on either of the variants, but both the A310 and the new A311 variant feature expandable storage which can be stretched up to 32GB. While the price and availability information of this new handset remains unknown, it has indeed been listed on the company’s official website. 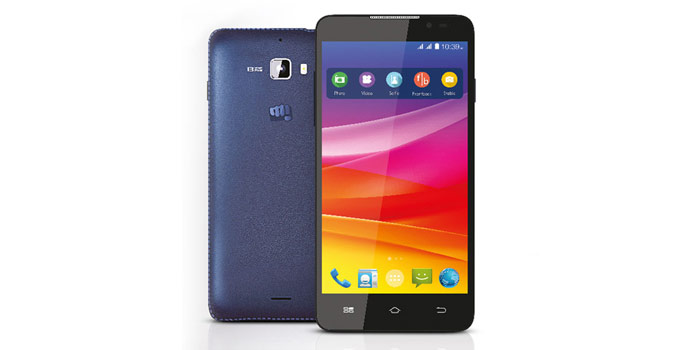 The Canvas Nitro comes equipped with a 5-inch HD display and runs on a 1.7GHz octa core processor. 2GB worth of RAM has been granted to this device by its maker, apart from a 2500mAh batter. Moreover, this phone features a 13MP main camera and a 5MP front-facing one.

Android 4.4 KitKat is the preferred OS of this Micromax handset. The A310 model is currently being sold at Rs 12900, which makes us believe that the new A311 version too will retail at a similar value.

Specs of the new Micromax Canvas Nitro A311 at a glance: 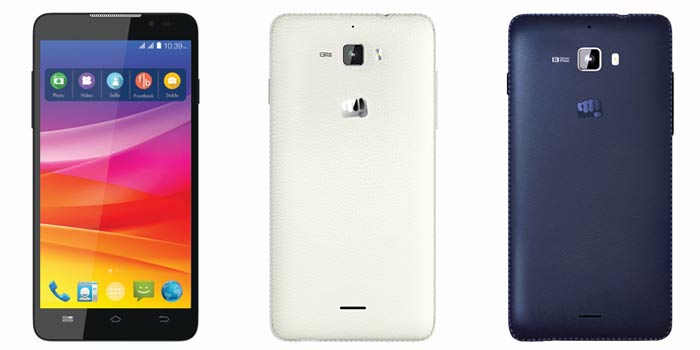 We’ll have more for you as soon as we hear additional details about the new Micromax Canvas Nitro A311 handset.