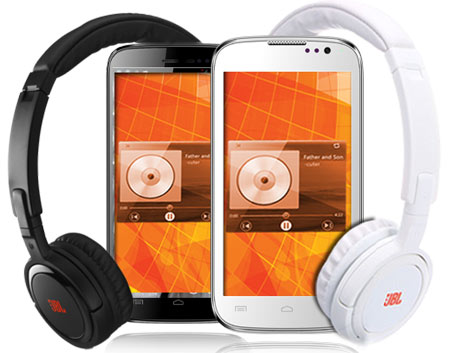 Micromax is at it again, even as the company has now launched the Canvas Music A88 in India, tagged at a price of Rs. 8,499. Partnering with JBL audio, it has introduced yet another low-cost Android handset among the plethora of other products it has been bombarding the market with. It had actually showcased the device at last month’s MTV Video Music Awards in Mumbai, but it is now that it has chosen to finally launch it.

The company’s official site and Saholic seem to be the only ones selling the Micromax Canvas Music A88 at the moment. But we can expect it to swarm other retailers soon, considering the mad demand for these smartphones that the market is experiencing right now. As can be seen in the image, a JBL Tempo headphone has been put into the mix as well by its maker. 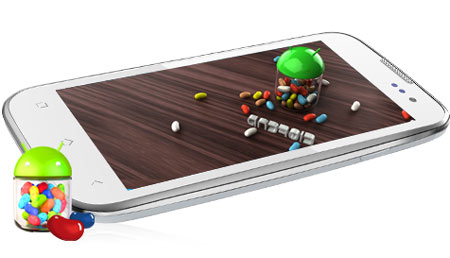 Coming to the phone’s specifications, it can be observed that it bears on it a 4.5-inch TFT display giving out a resolution of 854 x 480 pixels. Equipped with GPRS, EDGE, 3G and Wi-Fi connectivity options, it also offers Bluetooth v4.0 and USB v2.0. On its rear, rests a 5MP camera alongside a dual LED flash. This shooter possesses the ability to record 720p HD videos at 30fps.

Its front has also been embedded with a snapper of 0.3MP capacity for video calling. A 1GHz dual core processor takes up space inside the phone along with 512MB worth of RAM. This Android Jelly Bean smartphone comprises 4GB of internal storage, out of which only 1.93GB is rendered usable. But the presence of a microSD card slot ensures that its hoarding capacity can be expanded till up to 32GB. 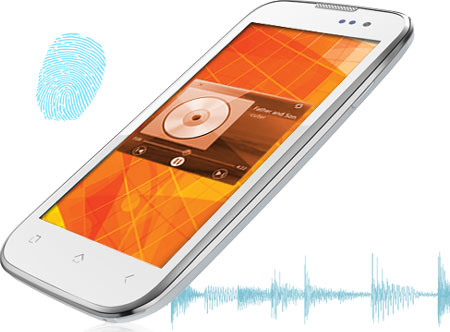 A 1800mAh battery makes its way into it, granting it 2G talktime of 5 hours and 2G standby time of 11 days. The phone is being offered in two hues, namely pearl white and midnight black. Interested parties can now spot the Micromax Canvas Music A88 listed on Saholic and the company’s official site at for Rs. 8,499. It is expected to land on the shelves of other e-retailers in India later this week with discounted price.