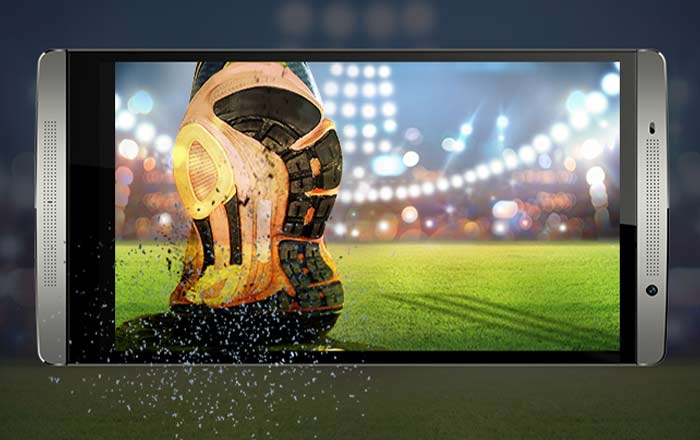 Micromax has just announced the launch of a new phablet named Canvas Mega 2 which can be yours at just Rs 7999. This Android Lollipop device benefits from a 6-inch display, and has a pretty unimpressive set of attributes to its name, that make it befitting of its low price tag.

The 6-inch display which sits on the front surface of the new Micromax Canvas Mega 2 showcases its visuals in a resolution of 540 x 960 pixels. Inside it, a 1.3GHz quad core processor is to be found, aside from a 1GB RAM module.

Micromax has blessed this handset with an 8MP rear camera and an LED flash. As for the front snapper, it happens to be a 5MP unit fit for taking high resolution selfies. This phone offers dual SIM card slots as well as 4G support, in case you’re wondering about that.

Here’s a quick glance at the specs of the new Micromax Canvas Mega 2:

8GB worth of storage space has gone into the Canvas Mega 2, while a microSD card slot has also been granted to it for further expansions of up to 32GB. This smartphone carries inside it a 3000mAh battery which promises long battery backup.

Micromax boasts of holding a more than 15 percent market share in the phablet segment in India. And with the launch of this fresh offering, it hopes to drive the value for money phablet category in the country.

The new Micromax Canvas Mega 2 smartphone should soon hit retail stores across India with its price tagged at Rs 7999.