It was only a couple of days back that the Micromax Canvas L A108 got leaked and then showed up on the company’s website. And now, it’s also available for purchase through an online retailer sans any official unveiling from the Indian OEM.

The Canvas L A108 was recently spotted at Infibeam tagged at Rs 10499. Design-wise, it looks like your average Micromax smartphone with heavy resemblance to Samsung’s Galaxy lineup. The handset is a large one, featuring a 5.5-inch display. However, the resolution is a bit of a disappointment at 960 x 540 qHD. 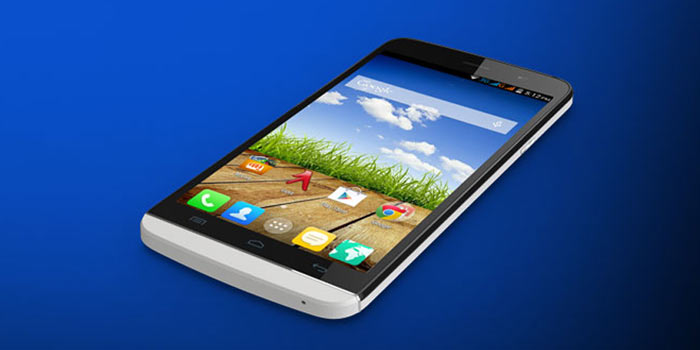 On the upside, there’s Android 4.4.2 KitKat here and you get dual cameras, 2MP front and 8MP rear with LED flash. Apart from these attributes, the handset offers 1GB RAM, 8GB storage and a microSD card slot for up to 32GB expansion. A 2350mAh battery is also onboard capable of delivering up to 8 hours of talktime or around 210 hours of standby.

Micromax is also said to be working on the A290 which is an affordable octa core smartphone, and a Snapdragon 800-powered handset, both to compete with Xiaomi’s Redmi Note and Mi 3, respectively. We should see these devices go official in the coming days.

Micromax Canvas L A108 specs at a glance: 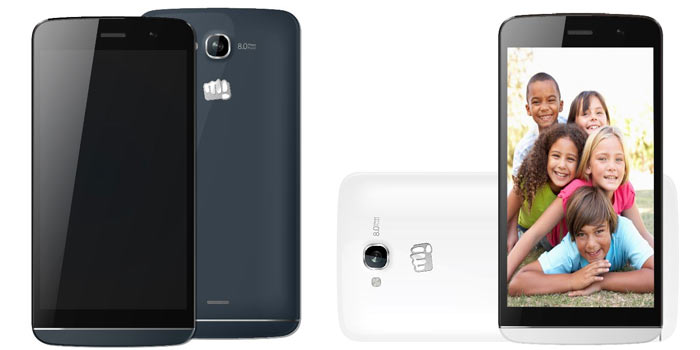 You can currently purchase the Micromax Canvas L A108 at the aforementioned price through Infibeam in black only. The handset is expected to arrive in white as well.