Micromax appears to have two new smartphones in the work under the Canvas L A108 and A290 brandings. The former device will be an entry-level one falling in the phablet segment, while the latter phone is expected to go official as a budget-friendly octa core option.

Twitter user @MMXNewscaster who’s provided pretty reliable information in the past, has been kind enough to share the technical details. The Micromax Canvas L A108 will be similar to most affordable KitKat phones on the market, but it will offer a larger display of 5.5 inches. 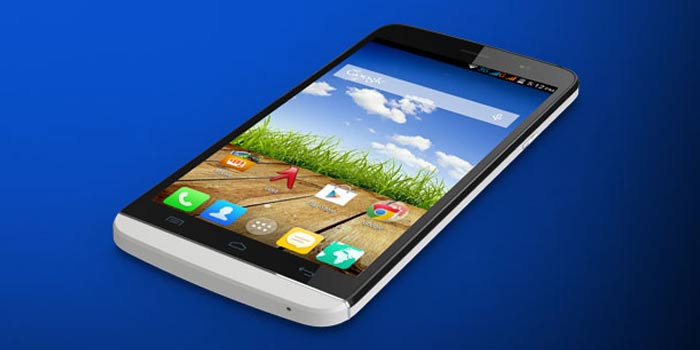 While you’d expect it to have at least 720p HD visuals, the phone will disappoint with qHD resolution. On the upside, it will carry an 8MP rear camera, while a 2MP snapper sits on the front. Along with Android 4.4.2 KitKat, there will be a 1.3GHz quad core processor, 1GB of RAM, 8GB of storage, a microSD card slot and a 2350mAh battery.

By the looks of things, the Canvas L should retail somewhere between Rs 9000 and Rs 11000. Coming to the Micromax A290, this handset is most likely the company’s response to the upcoming Redmi Note from Xiaomi and the Wammy Neo Youth by Wickedleak, both offering octa core performance below Rs 10000.

Here are the Micromax A290’s specs:

There’s no information on when the Micromax Canvas L A108 and A290 will go official.

Update: The Micromax Canvas L A108 has popped up on the company’s website with specs matching the leaked ones.