Samsung recently claimed that Micromax wasn’t the top OEM in India during Q2 of this year, but the Indian manufacturer has paid no heed to this statement and has unveiled the Canvas Knight Cameo A290 handset. As its name goes on to suggest, the new device is a variant of the company’s flagship, offering a a similar design but altered specs.

The Micromax Canvas Knight Cameo A290 is being positioned as a mid-range smartphone and is part of the company’s efforts to deliver cheaper octa core devices. The handset makes quite nice a proposition if its launch price of Rs 11490 is to be looked at. For that retail value, you’ll be getting a pretty attractive phone running on the Android 4.4 KitKat software. 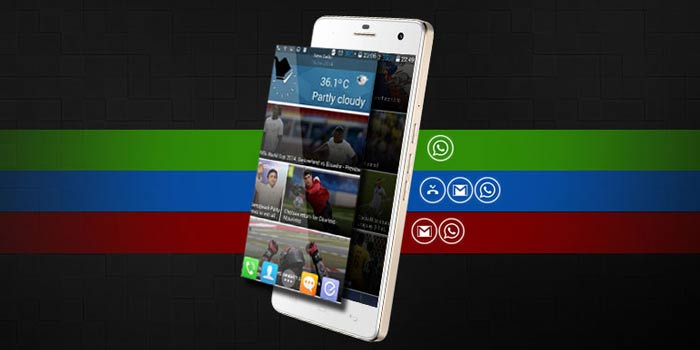 And then there’s its octa core processor which isn’t as fast as the one on its parent model, but is still pretty powerful. The chipset is based on the Cortex A7 and is clocked at 1.4GHz. Accompanying it is 1GB worth of RAM, 8GB of storage and a 32GB compliant microSD card slot.

Obviously, dual SIM support is also present onboard and you’ll even find a 2000mAh battery that can deliver around 7 hours of talk time or approximately 180 hours of standby time. The Micromax Canvas Knight Cameo A290 packs a 4.7-inch HD IPS display and dual cameras on its exterior. 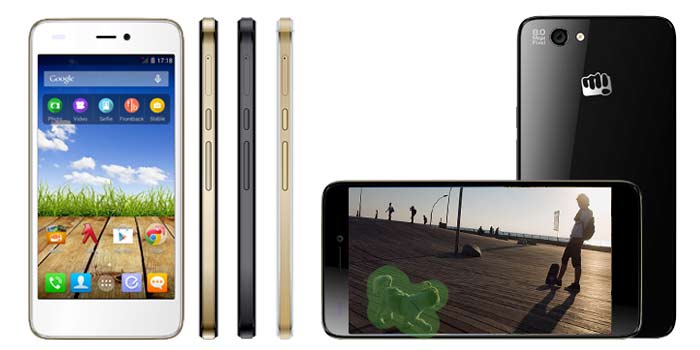 The Micromax Canvas Knight Cameo A290 is currently available for purchase dressed in black through Snapdeal at the aforementioned price.