Micromax Canvas Knight gets Android 4.4.2 KitKat over the air

Micromax has started rolling out Android 4.4.2 KitKat for its Canvas Knight flagship smartphone which went official back in January this year. The update is being made available over the air and can also be acquired through service centers.

The Micromax Canvas Knight was launched with Android 4.2 Jelly Bean, but an updated version of the phone was made available with version 4.4.2 KitKat out of the box. Well, this firmware release is basically targeted at headsets which were purchased before the latest revision. So those who’ve recently acquired the smartphone won’t be seeing any update notification. 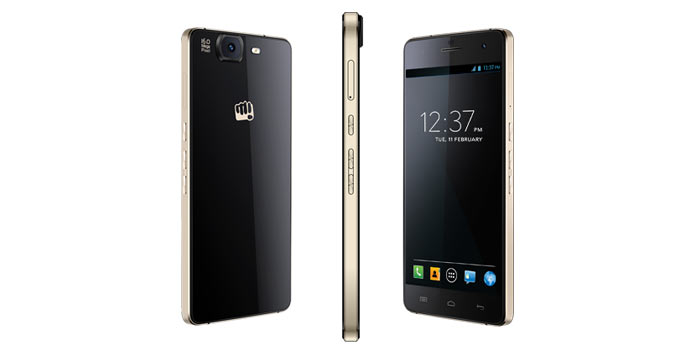 The new software release is under 400MB in size and can be downloaded over Wi-Fi by manually searching for it through the settings menu. DroidGuru has got its hands on a changelog which shows what’s new in the latest release. First and foremost, all of the enhancements from KitKat are onboard along with an improved UI where the lock screen will now display album art during music playback.

The company notes that once you’ve upgraded to Android 4.4 KitKat, there’s no way to revert back to the previous release. Also, a few apps such as Where is my Perry, Kingsoft Office and Toy Story will be removed due to ‘risk of incompatibility.’ So be sure to backup all data before installing the update. 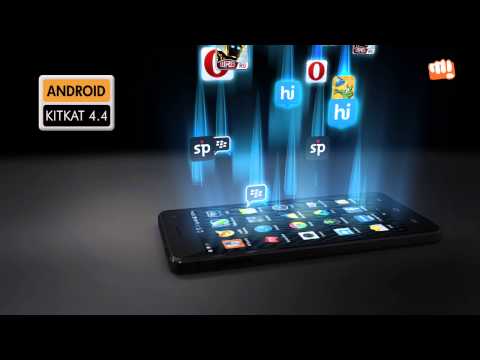 Android 4.4.2 KitKat should already be available for your Micromax Canvas Knight. The company recommends restarting your device and then checking for the update.