Back in January, we learnt that Micromax had started working on a new flagship smartphone which isn’t going to be called the Canvas 5, but the Canvas Knight A350. Specifications and images of the device were leaked online multiple times, but there was no concrete information regarding its existence, that’s until now.

A video teaser for the Micromax Canvas Knight A350 has showed up on the company’s official YouTube account. Well, the 10 second long video doesn’t provide even the slightest glimpse of the smartphone, but it does confirm the name. Thanks to Twitter-based leakster MMXNewscaster who’s been pretty reliable in the past, we’ve already got a good deal of information on the device. 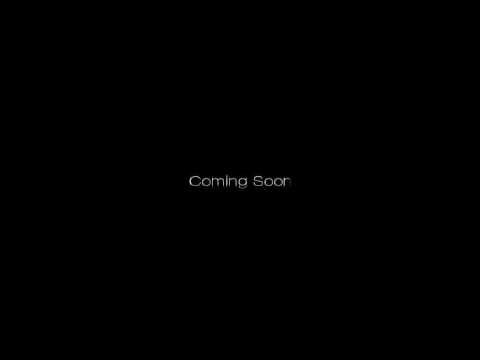 Design-wise, the Micromax Canvas Knight A350 looks a lot like the iPhone and it’s expected to arrive in multiple color options including black and gold. The handset is said to have a slim form factor of 7.3mm thick. It will be a decent upgrade over the current Canvas Turbo flagship. The phone will feature an octa core processor clocked at 2GHz instead of a quad core MediaTek one. Which chipset will be employed here is still unknown, but it’s likely to be the MediaTek MT6592. 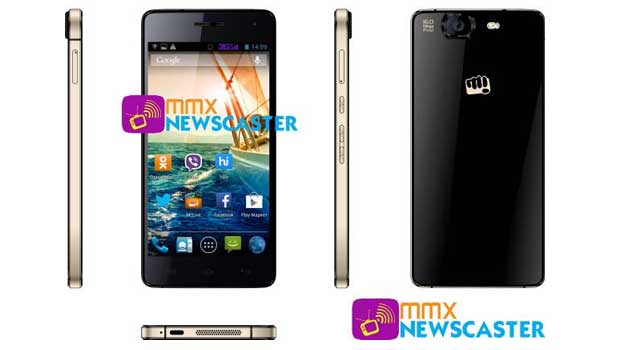 Accompanying the SOC are 2GB of RAM and 32GB of storage. On the front, the company has fitted a 5-inch FHD touchscreen and capacitive touch buttons which are slowly going out of fashion. The Micromax Canvas Knight A350 will have dual cameras, a 5MP webcam on the front and a 16MP shooter on the rear. Also, it looks like the phone will have dual SIM card slots, one on each side, but no microSD card support.

So that’s all the information we’ve got on the Micromax Canvas Knight A350. There’s no release date as yet, but we’re hoping to see the device go official during the MWC 2014 next week, considering that the company made an appearance at the CES 2014 last month. 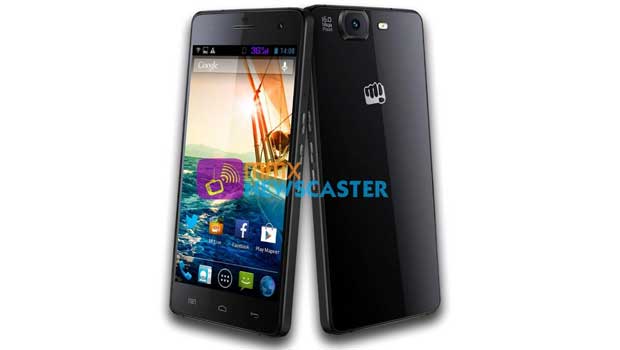 Known specs of the Micromax Canvas Knight A350: