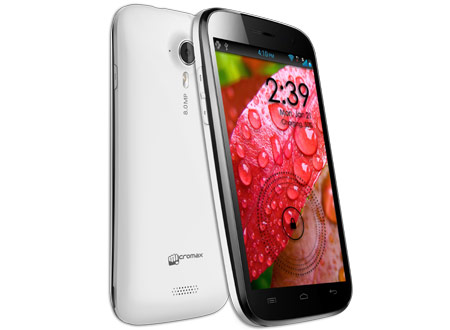 The price for Micromax Canvas HD A116 has been revealed while the ‘superfone’ gets a release date pinned down for next month. The device will be the first that comes under the manufacturer’s partnership with MediaTek, and will hence feature a quad core processor to manage operations.

The Canvas HD A116 will come with a 5-inch display infused with IPS technology capable of putting out images and video at a resolution of 1280 x 720 pixels. So it’s not the highest resolution we’ve seen, but for the market in a country like India, it is pretty high-end. In addition, the screen will have a color depth of about 16.7 million. 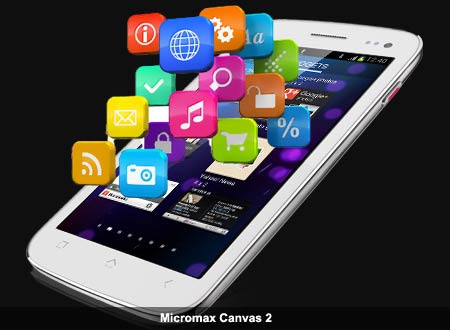 The handset will run on the Android Jelly Bean platform, although we expect it to be the earlier version of the OS (v4.1). Considering that there is still a host of local manufacturers releasing devices on Ice Cream Sandwich and even on Gingerbread, this platform should prove to be a great incentive to those sitting on the fence.

A 1.2GHz, quad core, MediaTek MT6589 Cortex-A7 SoC will take care of all users’ multitasking needs. And while RAM and internal storage capacity haven’t been divulged, memory can be expanded up to 32GB. An 8MP camera with an LED flash sits on the back panel, and even though the phone is 3G capable, there is no mention of a front-facing camera for video conferencing. 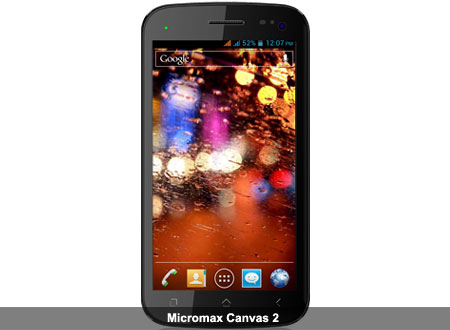 A 2100mAh battery rounds up the feature list that the company is willing to share at the moment. And while exact dimensions haven’t been revealed, the image provided hints at a fairly curvaceous design. Before we conclude, a little reminder about the A30 Smarty 3.0 should serve to refresh memories.

Going by official word from the company, the Micromax Canvas HD A116 will be available in the country for just below Rs. 15,000. This amounts to an equivalent of about $280, which is considerably low for a smartphone. It is to be made available for purchase across the country starting in the first week of February.