Micromax has finally caught up with the trend, and has equipped its latest device, the Canvas Fire 4 with the Android 5.0 Lollipop OS. This quad core handset was unveiled by the Gurgaon-based company at the ongoing MWC expo in Barcelona, where it also revealed that it will be sold in India at a price of Rs 6999.

And while it was supposed to go on sale through online and offline retail channels yesterday, it is seemingly still out of reach of potential buyers. One of the neat design features of the new Micromax Canvas Fire 4 handset is the fact that it holds on it dual front-facing speakers. 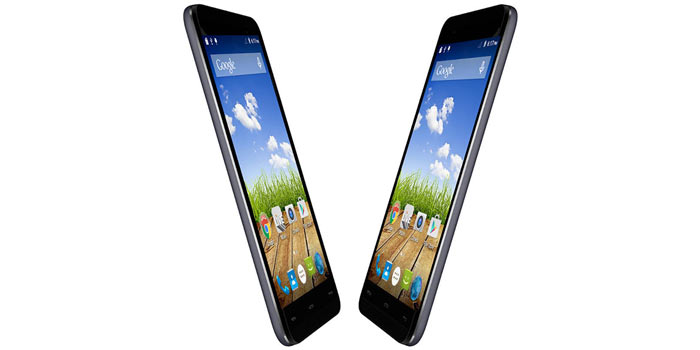 Moreover, these components are powered the Cirrus Logic Wolfson WM8918 audio chipset, giving them the ability to dole out high quality audio. Micromax has furthermore equipped this new smartphone with a 4.5-inch 480 x 854 pixel display which is covered by Corning’s Gorilla Glass 3.

Its operations are handled by a 1.3GHz quad core processor that’s provided assistance by 1GB worth of RAM. The Canvas Fire 4 kicks in 8GB of storage which can be expanded further up to 32GB by means of its microSD card slot. A 2000mAh battery pack boasting of 300 hours of standby time has also made its way into this fresh handset. 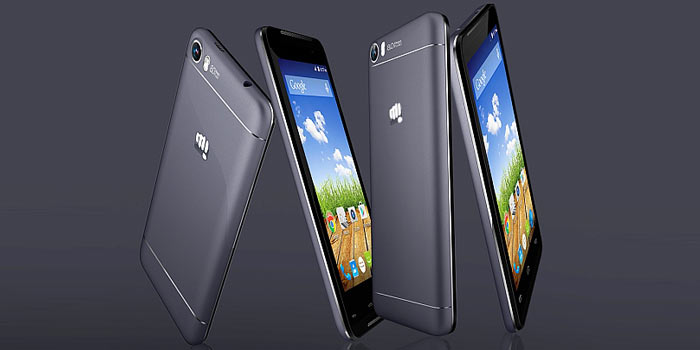 A look at the key specs of the Micromax Canvas Fire 4:

You can expect the Micromax Canvas Fire 4 to hit the Indian market in the next few days.