Micromax has started teasing the Canvas Doodle 4 smartphone on social media, but a couple of retailers are already one step ahead. One has revealed that the handset will go on sale at Rs 9999, while a second seller has started offering the phone already through eBay at a slightly lower price of Rs 9199.

The Micromax Canvas Doodle 4 smartphone is the latest phablet in the series which comes with a large display and a stylus. In this case, the handset features a 6-inch screen and the panel is said to be an IPS LCD with 1280 x 720 pixel resolution.

This is a decent upgrade over the FWVGA screen on the previous handset. While this information was derived through Mahesh Telecom, a listing on eBay says that the panel is a qHD 960 x 540 pixel one. 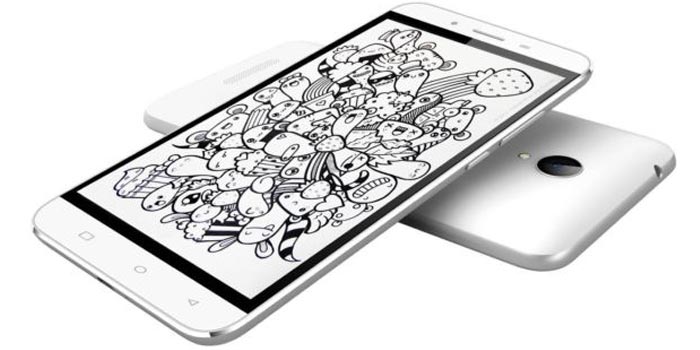 The processing power has also doubled on the new Micromax device as it comes with a 1.3GHz quad core chipset from MediaTek. What’s disappointing is that the RAM is still 1GB and internal storage hasn’t been improved either from 8GB. Nevertheless, the battery capacity is a lot better now at 3000mAh, up from 2500mAh.

The Canvas Doodle 4 runs Android Lollipop out of the box and we’re likely to see some stylus-oriented features onboard as well. As for the cameras, a 2MP shooter is placed on the front, while the rear flaunts an 8MP snapper.

The Micromax Canvas Doodle 4 should go official anyday now and that’s when we’ll be able to confirm the specs. The phone is currently available for purchase through eBay.

Facebook
Twitter
Pinterest
Linkedin
ReddIt
Tumblr
Flip
Previous articleSony Xperia Z3+ is the Xperia Z4 for the rest of the world
Next articleOnePlus has new hardware to reveal on June 1, is it a flagship?