Micromax Canvas Blaze launched in association with MTS for Rs 10,999

The Micromax Canvas Blaze that had shown up on shopping portals in India a few days ago, has finally gone official for a price of Rs 10,999. Unlike most of its siblings which are powered by the MediaTek processors, this particular device makes the most of a Qualcomm chipset. And as the smartphone-maker has partnered with MTS, interested customers can expect offers on voice and data packs as well.

This Micromax smartphone falls in the phablet category as its front surface is adorned with a 5-inch touchscreen and you even get a 0.3MP webcam for video calling purposes. An 8MP camera complete with LED flash, digital zoom and video recording capability amongst a number of other features, lays its claim over the rear panel. 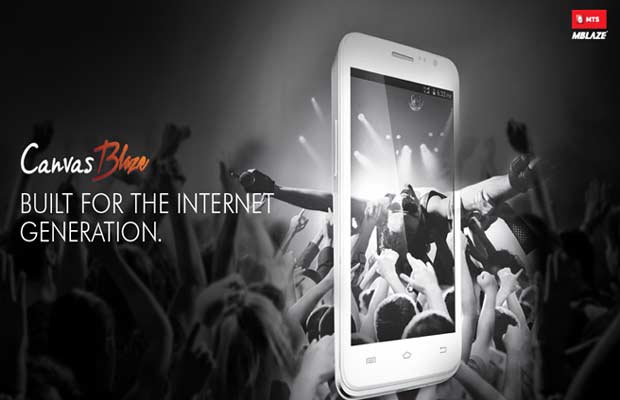 Its internal working is carried out under the supervision of a dual core Qualcomm Snapdragon processor that ticks at 1GHz and supports EVDO and GSM networks. The Android Jelly Bean 4.1.2 OS is responsible for providing an intuitive interface as well as access to the Play store. A 1850mAh battery powers it from within. The Bluetooth- and Wi-Fi-enabled device even allows you to expand the internal memory by up to 32GB. 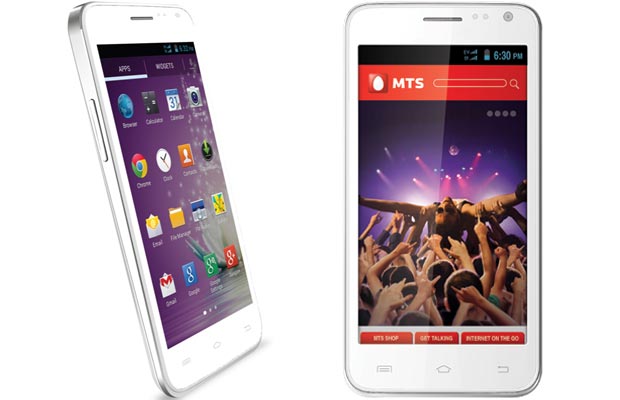