Micromax Canvas Beat A114R will have you coughing up Rs 9,499

You probably don’t remember the Micromax Canvas Beat A114R smartphone, but it was launched earlier this year when the Indian OEM made its push into the Russian market. The letter ‘R’ in the model number highlights that the phone is a country-specific version. Well, guess what – An online retailer has decided to sell the handset in India.

The phone is currently listed on HomeShop18 with a price tag of Rs 9,499. Micromax hasn’t and is probably not going to launch the Canvas Beat A114R in India and the reason is pretty simple – A version of the handset is already on sale under the Canvas 2.2 A114 branding. Both phones are quite different where appearance is concerned, and the specs differ a bit as well. 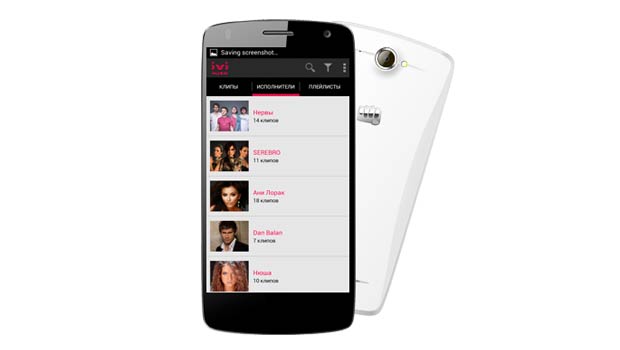 The Indian model has a 1.3GHz quad core MediaTek processor, while the Russian phone features a 1.2GHz quad core Broadcom chipset. Another difference is that the former has a 2000mAh battery, while the latter sports a 1900mAh cell. The majority of the specifications remain the same. The phone has a 5-inch qHD IPS display, 1GB of RAM, 4GB on internal storage, a microSD card slot, dual SIM support, a 2MP front camera and an 8MP rear snapper.

Also read: Micromax Canvas Gold A300 is one powerhouse of a phone, it’s available now at Rs 24000 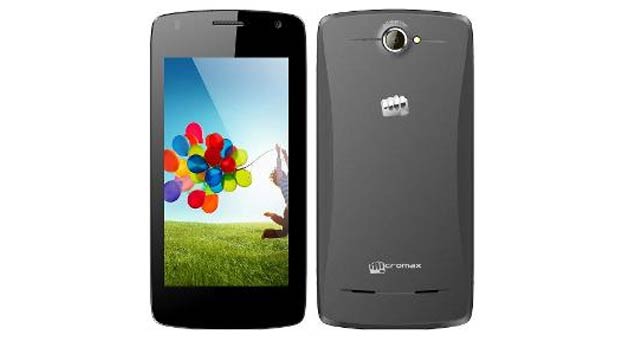 As we’ve mentioned above, the Micromax Canvas Beat A114R isn’t likely to be officially available in India, but if you wish, head over to this link to purchase the phone on HomeShop18.