Updated Micromax Canvas A1 is a reminder of Android One fail

One of the flagships of Google’s ambitious Android One project, the Micromax Canvas A1 has just been blessed with an update. A new model of the smartphone will offer 8GB worth of storage rather than just 4GB. All other hardware specifications of this device remain the same.

The old variant of the Micromax Canvas A1 bears the model name AQ4501, while the new one has been tagged AQ4502. Android 4.4 KitKat is what the original devices come pre-installed with – they do have Lollipop OTAs waiting for them once activated – but the new AQ4502 models will ship with the Android 5.1 Lollipop OS on them.

Micromax has kept the other important specs of the device unchanged. So, you’re still getting a 4.5-inch 480 x 854 pixel display and a 1.3GHz quad core MediaTek processor which is a darling of low-end handsets. 1GB worth of RAM powers this smartphone from within. 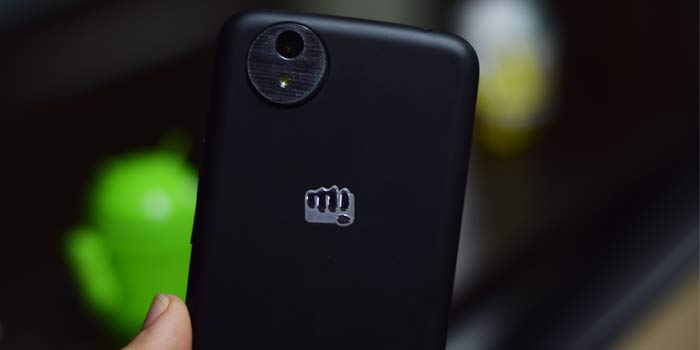 For photography it has reserved a 5MP rear camera and a 2MP selfie unit. The battery life of Android One gadgets isn’t all that amazing; so it would have been good to see the 1700mAh power pack of the Canvas A1 being upgraded as well, but that is not the case.

Here’s a clear look at all the main specs of the new Micromax Canvas A1: 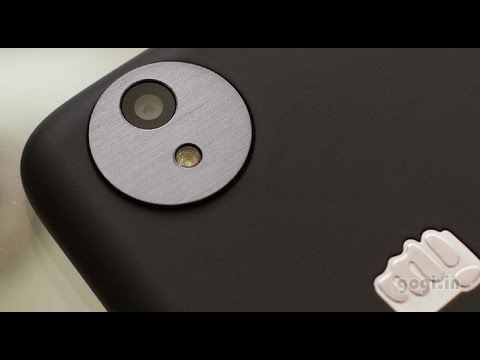 With the Micromax Canvas A1 having received upgraded storage, it now remains to be seen if the other two Android One devices from Spice and Karbonn get the same treatment or not. The device in question can be found selling on eBay at Rs 6039.