Micromax has gone and resurrected the now-forgotten Canvas 4 smartphone through the 4 Plus A315 which has quietly gone on sale in India. The handset is currently being offered by a couple of retailers at Rs 16750 and higher.

The Micromax Canvas 4 Plus costs slightly more than the original smartphone which is retailing for around Rs 15990, and that’s mainly because it offers better specs. In fact, for such a small difference in price, there are numerous improvements onboard. 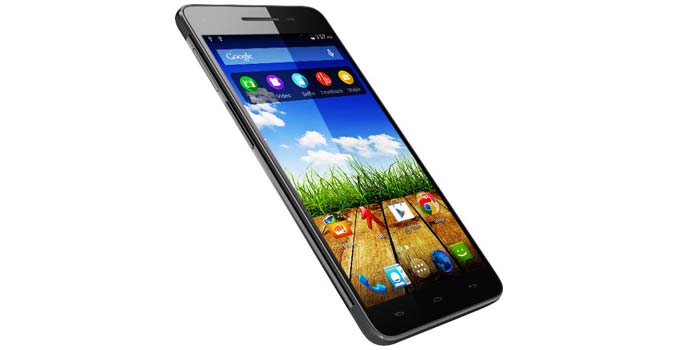 The new handset packs the same 5-inch display size and while the resolution remains at 1280 x 720 pixels, the panel has been upgraded to Super AMOLED one from an LCD. The processing power has also been doubled from a quad core Cortex A7 at 1.2GHz to an octa core chipset clocked at 1.7GHz.

Also read: Intex has a trio of new KitKat smartphones under its Aqua Star lineup

To top it off, the smartphone also comes with Android 4.4.2 KitKat out of the box. For memory, Micromax is offering 1GB of RAM, 16GB of internal storage and a microSD card slot which supports up to 32GB. Then there’s a 13MP rear camera, a 5MP front snapper and a 2000mAh battery which can deliver around 7 hours of talk time or up to 205 hours of standby. 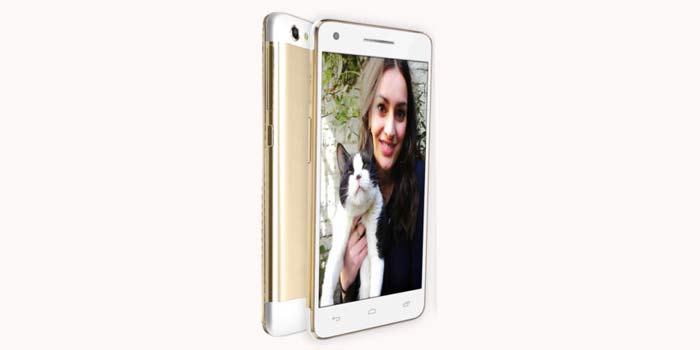 The Micromax Canvas 4 Plus is currently listed on Infibeam at Rs 16999 in white/gold, while a seller on eBay is offering it in the same shade, but for slightly cheaper at Rs 16750.