Micromax has announced that the Android 4.4.2 KitKat update is now being beamed to the Canvas 2 Colours smartphone, making it the third handset in the company’s 2014 portfolio to receive a bump to the latest Google mobile OS version. And as usual, the new firmware is being delivered to customers OTA (over the air).

Like most of the phones that went official a few months back, the Micromax Canvas 2 Colours also arrived with Android 4.2 Jelly Bean. So basically, the phone will skip a version with the new update. The main reason why most MediaTek phones are now getting KitKat has something to do with the chip maker releasing drivers and sources late. 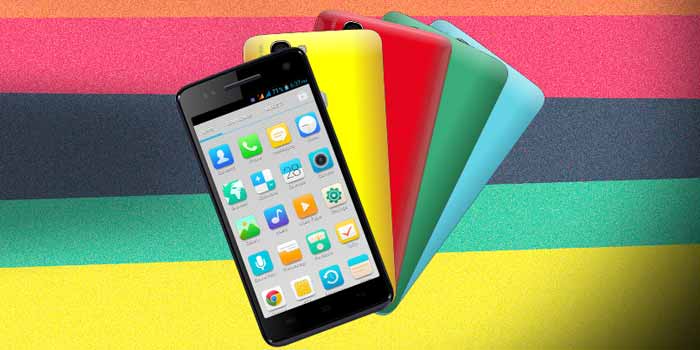 There’s no changelog this time as well, but you can expect the firmware to be a hefty one weighing around 400 to 500 megabytes. Also, the company notes that it’s recommended using Wi-Fi to download the update.

If you still aren’t seeing a notification, it either hasn’t reached your handset as yet or you may need to reboot the device. Then there’s the manual method to check if the update is available through the Settings menu. For a quick refresher, the handset is a mid-range one dressed in bright colors and an upgrade over the original. 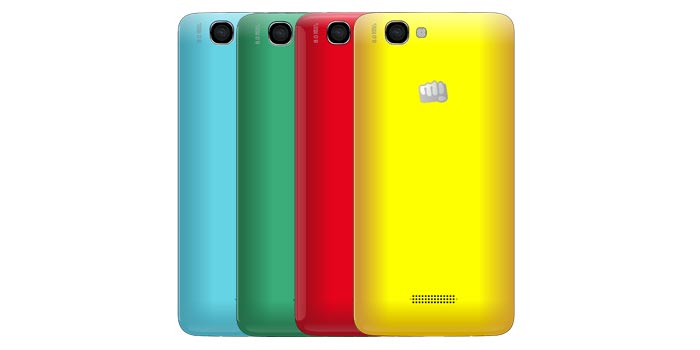 If you’re interested in buying the Micromax Canvas 2 Colours, it’s currently available on multiple retail outlets with prices starting at just under Rs 9000.

Facebook
Twitter
Pinterest
Linkedin
ReddIt
Tumblr
Flip
Previous article
OnePlus One will go on pre-order this October, no need to pray for an invite
Next article
Sprint confirms HTC One E8 arrival, priced at a very tempting $0 upfront