The Micromax Bolt A58 has reached an online retailer for a price of Rs 5,500. This perhaps feels like a direct blow to Panasonic which launched its T31 smartphone only recently, considering that both devices stand almost at par with each other in terms of specifications.

The difference is, Micromax has managed to pin a much more attractive price tag to the Bolt A58 as compared to Panasonic’s efforts with the T31 which is pegged at Rs 8,000. And if you’ll admit to the fact that the former has a bigger presence in the mobile phone market in India, we have a strong rival to the T31 here. 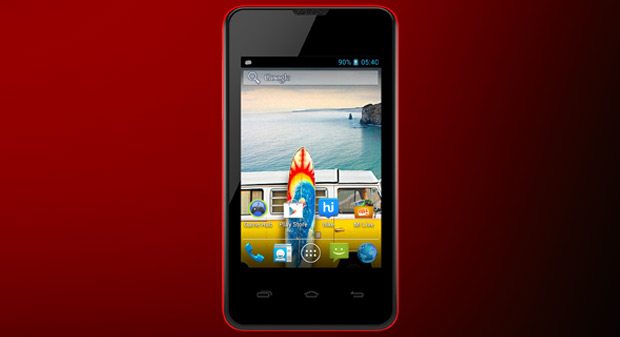 The A58 has a touchscreen spanning 3.5 inches and offering visuals in a resolution of 320 x 480p. It runs on Android Jelly Bean 4.2.2, a 1GHz MTK6572M dual core processor and 512MB of RAM. The user-accessible internal memory amounts to 90MB (out of 512MB) and Micromax has made up for this shortcoming by sliding in a microSD card slot capable of supporting up to 32GB of extra hoarding space.

There doesn’t appear to be a front camera on the smartphone, though it does have a basic 2MP one on the rear. You can squeeze up to 4 hours of talk time out of the 1200mAh battery hidden under the hood, according to the company which has failed to mentioned whether this involves 3G or 2G networks. What’s more, users get dual SIM support too. 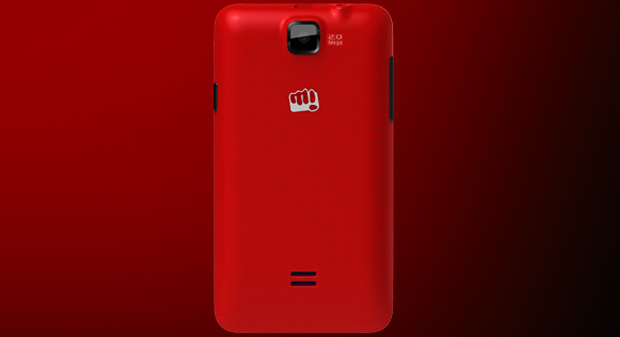 Interested? You can hit this link on Saholic and order the Bolt A58 for Rs 5,499. The delivery date is set to October 21.