Slowly and steadily, the migration from Jelly Bean to KitKat continues for Indian manufacturers, and the newly released Micromax Bolt A069 is yet another witness to this wind of change. Apart from the said version of Google’s OS, this deliciously priced smartphone grabs support for twenty one Indian languages.

Moreover, at Rs 5301 you’ll also be getting a 5-inch touchscreen monitor grabbing a resolution of 480 x 854 pixels. Both its SIM slots feature GSM connectivity, while this phone also kicks in a 512MB memory module. On the storage front, its users will get to exploit 4GB of inbuilt space, apart from a microSD card slot supporting expansions of up to 32GB. 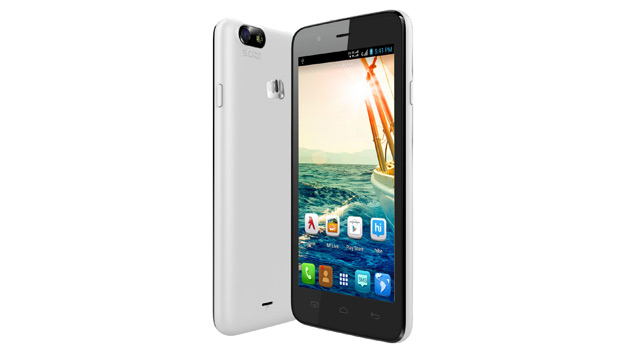 Its dual core processor is clocked at 1.3GHz and is made by MediaTek. The Micromax Bolt A069 has been blessed with a 5MP rear camera and a 0.3MP front one. This device is powered by a 1800mAh battery which is able to provide 7 hours of talktime, according to the company.

Here’s a neat look at the specs of the Micromax Bolt A069: 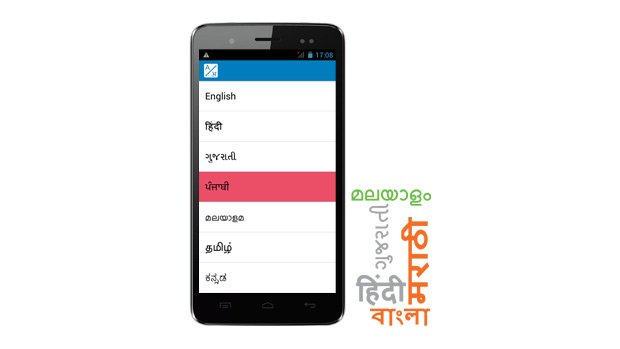 The Micromax Bolt A069 is currently retailing on eBay at the above mentioned price. Although it’s supposed to be made available in 5 different colors, only its black shade is live on the site now.