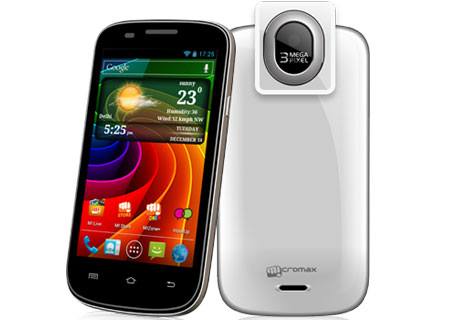 The Micromax A89 Ninja has gone official for India while we wait on a price and release date. A listing of the phone has popped up on e-retailer Flipkart, but it isn’t available to purchase just yet. It will come bringing ICS, Wi-Fi and dual SIM capabilities, with a processor speed of 1GHz.

The A89 Ninja has slipped under the radar with its fairly modest specs and flashes a capacitive multi-touch display spanning 3.97 inches, at users. It will offer up visuals in a WVGA resolution, that is 480 x 800 pixels. And yes, it runs on the Android Ice Cream Sandwich platform, which although relatively old, might still be a step up in a market like the aforesaid. 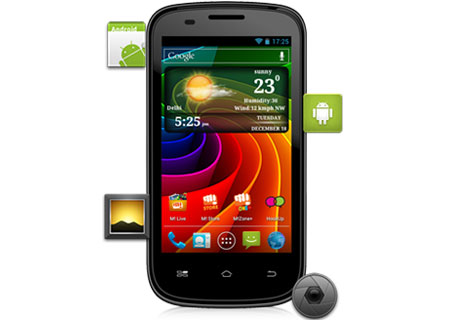 On the back is a 3MP camera, another nice fit with the rest of the device, but it doesn’t come with auto focus or flash capabilities. There is no front camera either. 512MB of RAM has been added to keep tasks running as they should and there is a 4GB ROM of which about 2GB will be accessible to the user. In addition, memory expandability of up to 32GB is afforded via a microSD card slot.

A 1GHz dual core Mediatek processor finds its way into the device to handle operations, while 3G, Wi-Fi and Bluetooth connectivity is also present. There is also a microUSB port and a 3.5mm headphone jack. A 1450mAh battery is included and the company claims it can deliver about 4 hours of talk time or about 170 hours on standby. 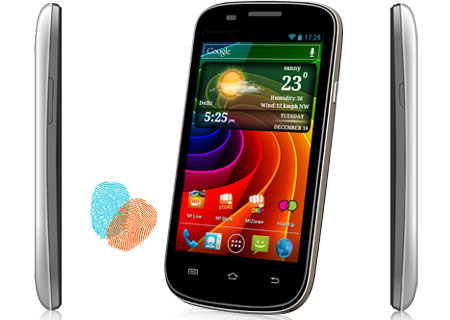 We’ve seen quite a few smartphones released for the country of late. Most are mid-range devices much like this offering from Micromax, although a few of them are higher-end phones and some even run on the new Google OS, Jelly Bean. These include the HTC Butterfly and more locally, the Karbonn S1 Titanium.

It’s true, the Micromax A89 Ninja will bring a touch of premium features to a relatively low-end segment.

UPDATE: The cost of the phone through Infibeam and Flipkart is Rs. 6,190.