Micromax A30 Smarty 3.0 price and availability shoot out online 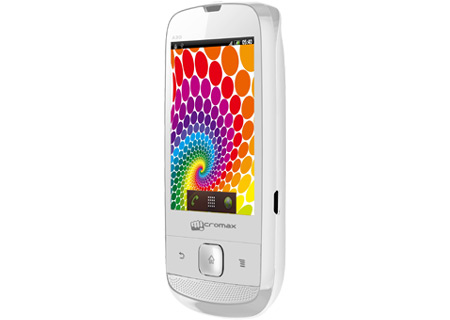 The price for the Micromax A30 Smarty 3.0 has been revealed via online retail in India and the phone is now available to purchase in the country. Among its key highlights are dual standby dual SIM functionality – something that most manufacturers seem to be shoving into their devices at the moment – 3G connectivity and up to 32GB of memory expandability.

The A30 Smarty 3.0 comes with a 3-inch TFT touch screen capable of 262K colors displaying visuals in a resolution of 320 x 240 pixels. A 2MP camera sits on the phone’s back panel offering flash capabilities but no auto focus. It runs on a fairly old version of the Android OS, Gingerbread (v2.3.7) and gives users access to the Google Play store. 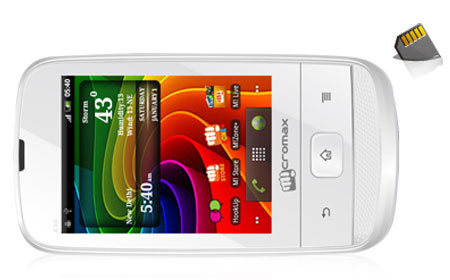 The phone uses the power of an 832MHz Broadcom BCM21552 processor to run a host of apps and comes with 256MB of RAM and 170MB of internal storage which can be further expanded up to 32GB via a microSD card. Then there’s 3G, Wi-Fi and Bluetooth connectivity to bolster the device’s appeal.

Unfortunately, for all the intelligence with which it has been bestowed, the company has it listed as capable of playing only files of the 3gp video format while a few audio formats are supported. Rounding off the specs is a 1500mAh battery which the company claims can deliver about 6 hours of talk time and approximately 180 hours on standby. 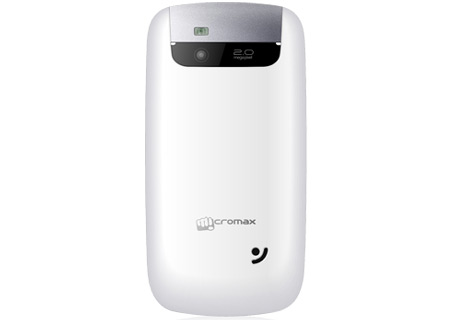 The Micromax A30 Smarty 3.0 can be purchased via Saholic for Rs. 3,849. That amounts to a fairly large 30 percent discount, down from the original tag of Rs. 5,499. It is available in two colors – white and black – from the e-retailer and gets delivered in 5 business days. It even comes with a 12-month manufacturer warranty. 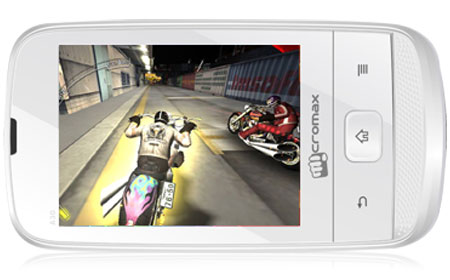