Micromax A190 rumored to be a 6.3-inch phablet with hexa core processor [Update]

Update: @MMXNewscaster has tweeted that the specs are incorrect and are of another phone, not the Micromax A190. A new list of components is expected soon.

Micromax is working on a new Android-based phablet which will carry the model number A190 and feature a large display of 6.3 inches wide. Details of the phone have been leaked online, but there’s no information on what the company plans to call the device official or when it will be launched in India.

The existence of the Micromax A190 has been shared online by Twitter user @MMXNewscaster who’s dedicated to leaking out product information from the OEM in question. Based on the details provided, the company could be looking to go after Lava’s latest Magnum X604 phablet that was launched earlier today for Rs 11999. 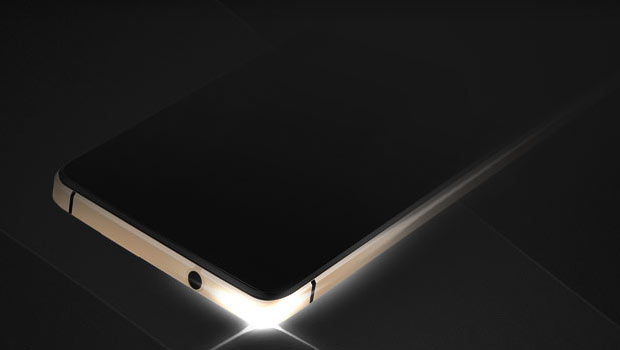 The upcoming handset looks to be on the beefier side and shares a lot of similarities in specs with the Aqua Octa. It does however, come with a larger display, but the resolution hasn’t been specified. You can expect a 720p or 1080p panel and we’ve got our hopes high for the latter.

Additionally, the device will be powered by the MT6591 chipset from MediaTek which is currently found on the Karbonn Titanium Hexa. Android KitKat will obviously be the host of the show, while memory needs will be taken care of by 2GB RAM and 16GB flash storage. A 13MP rear and 5MP front camera is also thrown into the mix.

Apart from the Micromax A190, the company is also working on a smartphone that’s powered by the Snapdragon 800 chipset. We could see both devices go official at the same time.