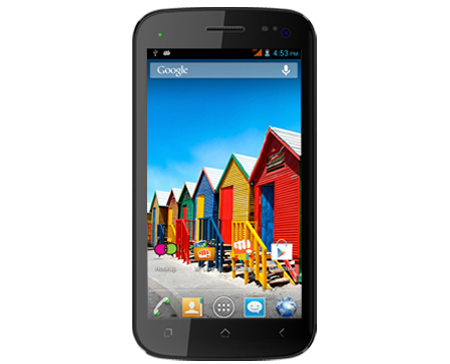 Micromax announced that A110Q Canvas 2 Plus in India has received a price cut down to Rs 11,999, with not even a week having passed since its official launch. With its earlier MRP having been Rs 12,100, this Rs 101 drop is not a big one, but the cheap Android smartphone market in the country is too effervescent to be ignored right now, as a plethora of companies are coming up with fresh products every now and then.

The Micromax A110Q Canvas 2 Plus is available on Saholic at Rs 11,999. eBay India also has it tagged at the same value, but Snapdeal and Flipkart are still listing it at the previous tag, and the latter has also pointed out that all its initial supplies have been sold out. Infibeam is still to put up a listing about the A110Q Canvas 2 Plus in question. 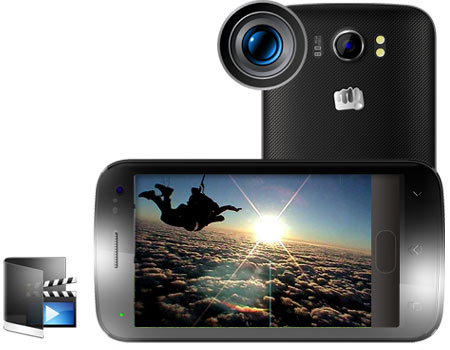 This budget quad core handset acts as a successor to its dual core precursor which had come out late last year. Clocked at 1.2GHz, the chip which ticks under the hood of the A110Q Canvas 2 Plus is accompanied by 1GB worth of RAM which provides it with the necessary assistance for its operations. Dual SIM card slots find their way inside it along with such essentials as Bluetooth, GPRS, 3G, Wi-Fi, GPS and more connectivity options.

An 8MP rear-facing snapper with a dual LED flash and HD video recording capabilities is also included in its attributes, while its front has been graced by a 2MP webcam. This March saw its predecessor being granted the Jelly Bean update, and now, this new smartphone comes equipped with the 4.1.2 Android version as its stock OS. 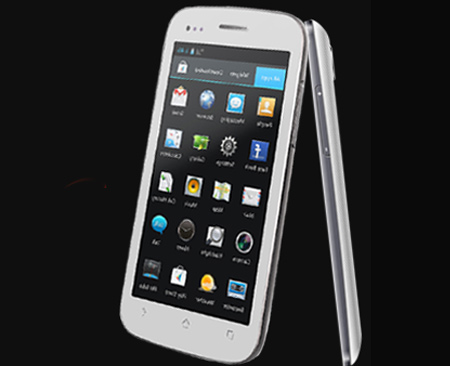 The A110Q Canvas 2 Plus bears on it a 5-inch display which is able to spew out its visuals with a resolution of 854 x 480 pixels. It features 4GB of internal memory, but there’s a microSD card slot for added storage options. Its 2000mAh battery provides it with enough juice to grant it 6 hours worth of talktime over 2G.

The Micromax A110Q Canvas 2 Plus is being sold now by all the e-retailers we’ve mentioned above. Its price however is varying with most of them.