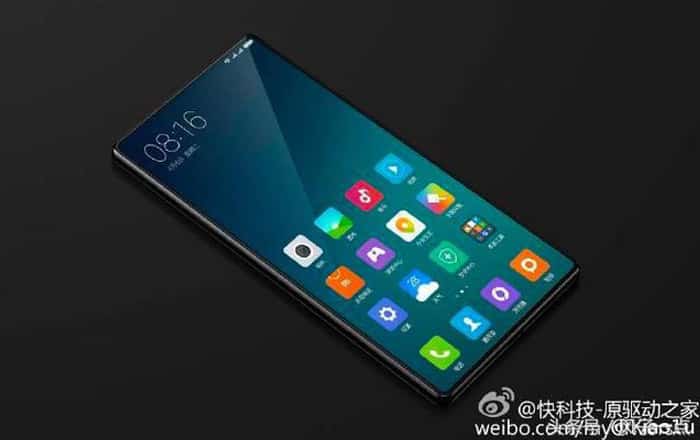 Xiaomi’s upcoming Mi Note 2 has been the subject of non-stop rumors over the past few weeks, all offering different opinions as to what the smartphone will eventually serve up. The latest crop of speculation asserts that the device will sport a bezel-less display and be the company’s most expensive handset yet.

The latter piece of information comes courtesy a leaked slide which appears to be from an official Xiaomi presentation. As per the slide, the Mi Note 2 is going to be priced at an astronomical CNY 5699 (roughly $846 or Rs 56400) and will hit China on November 1.

This ties in with previous reports which point towards an October 25 launch date for the Mi Note 2. The product could mark a massive change in direction for the company. It’s built its reputation on selling high-end items at affordable costs and the future handset could be an indication that it’s looking to go beyond that image.

As for design, earlier rumors had hinted at a dual-curved look. However, a couple of new Weibo leaks posit that the Xiaomi smartphone will opt for a rectangle style with almost no borders running along its edges. The screen takes up almost the entire front panel in the render (see above) and live images (see below). 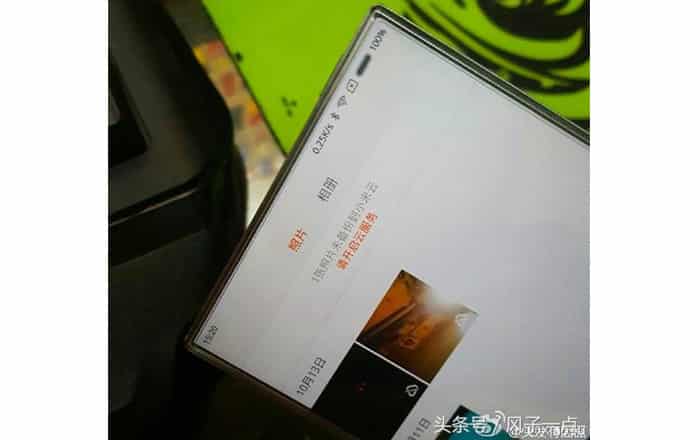 There’s no way to verify whether the freshly surfaced photos are authentic or not. Other major specs which are apparently going to be a part of the Xiaomi Mi Note 2 include a Snapdragon 821 processor, 6GB of RAM, 128GB of ROM, and a 3600mAh battery.