MGS4: Guns of the Patriots sells Over One Million Copies within a Week from its Launch 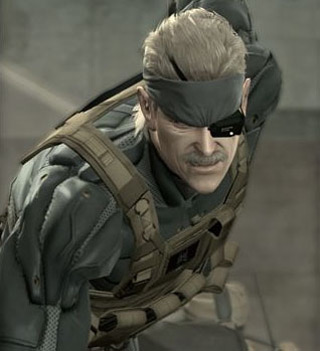 Konami Digital has announced that Metal Gear Solid 4: Guns of the Patriots have crossed revolutionary sales figures of one million units within first week in Europe. Konami said it shipped more than one million copies of the game to retailers across the Eoropean continent.

Metal Gear Solid 4: Guns of the Patriots game is currently available only on PlayStation 3 platform. It was released on June 12th across the globe and has hit the number one position in sales chart within no time.

Talking about the success of the game Martin Schneider, Sales and Marketing Director Germany for Konami Digital Entertainment GmbH said, “The Metal Gear Solid series has again proved its huge potential, and we are delighted with the fantastic response the game has enjoyed at retail.”

“MGS4 is nothing short of a masterpiece – an epic conclusion to the Solid Snake story. We are extremely pleased with the positive feedback we have received from retail and consumers alike, and will keep satisfying their needs with updates to the game’s ‘Extra’ option, and via new content to Metal Gear Online,” Schneider added.

Metal Gear Solid 4: Guns of the Patriots marks the final adventure for series hero Solid Snake who is aged and is called on one last mission to halt the plans of his long-term nemesis Liquid Snake. Liquid had captured control of a series of private armies for his own evil needs.