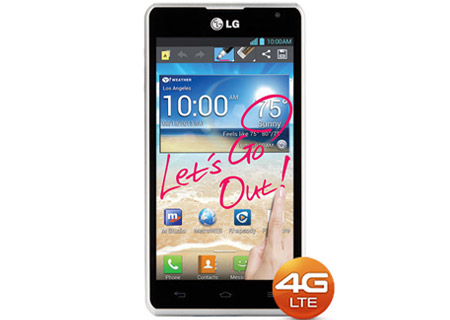 Along with a price, the availability of the LG Spirit 4G has been revealed and the phone has hit MetroPCS in the US. It also goes by the label MS870 and slots into the carrier’s LTE lineup. Interested buyers will be able to pick it up on a variety of compatible plans which begin at $40.

LTE connectivity is not the only thing that the Spirit 4G can boast of, and in that respect the phone features a 4.5-inch True Color IPS display panel which is fortified with Corning Gorilla glass to give it added protection. The screen is capable of having images and video pop out at a resolution of 960 x 540 pixels. 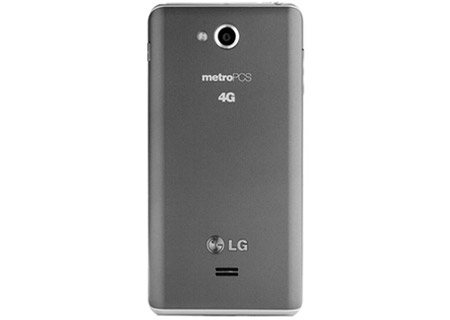 There is a 5MP camera on the back panel with LED flash which can also be used to record video in 1080p format. In addition, a 1.3MP webcam makes it to the front of the device and can be used for video chatting. Files can be transferred using either the phone’s USB interface or the in-built Bluetooth 3.0, while Wi-Fi connectivity and GPS are also afforded.

It hasn’t been revealed exactly how much RAM the MS870 will have, but it will come with approximately 4.3GB of internal memory and a dual core Qualcomm Snapdragon processor made to tick at 1.2GHz. Additional storage can be added using a microSD card that goes up to 32GB in capacity. 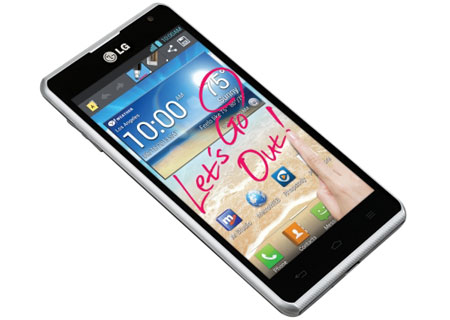 That it runs on Ice Cream Sandwich is probably something that users might not take too kindly to, and it is unclear whether a software upgrade is incoming. With its 2150mAh battery it weighs about 4.3 ounces and, as per the company’s claims, can keep going for 200 hours on standby. The battery, it is said, is capable of delivering 7 hours of talk time.

The LG Spirit 4G is available online and in stores on MetroPCS. For a limited time it can be purchased with no annual contract for $199 after a $70 mail-in rebate. 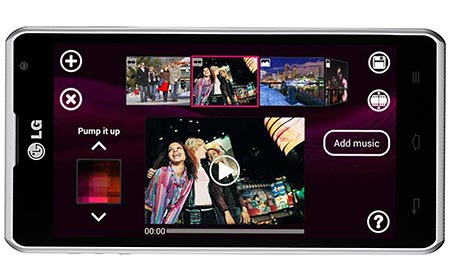 The device’s specifications have been listed below if a quick once over is needed.